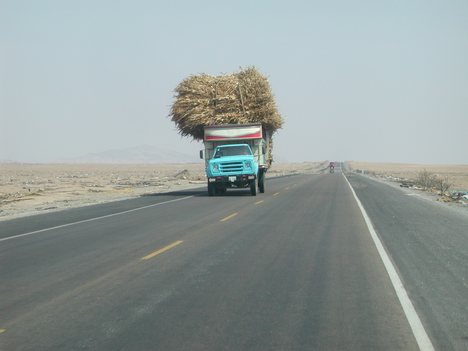 Once upon a time, the United States was a little like Bradley Cooper in Limitless; they sort of did what they wanted, and…well…I actually never saw the movie, but, basically, they were pretty powerful.

Meanwhile, across the ocean, the Germans were working on developing the Kryptonite that would bring down Limitless America (that was the plot, right?), and the rest of the world. 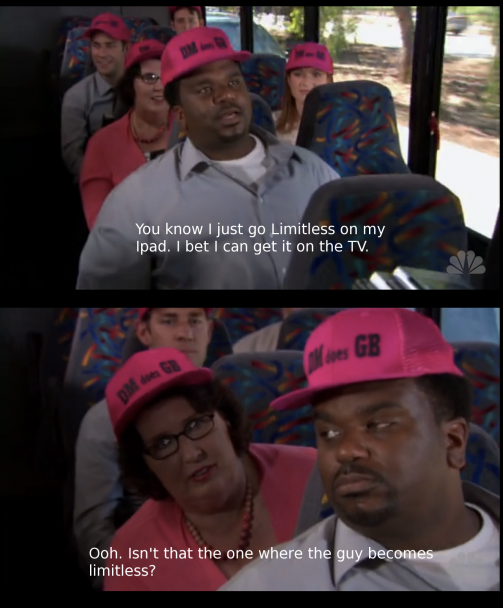 So, in May 1941, to combat the rising threat from German u-boats in the Caribbean, President Roosevelt asked congress to appropriate enough funds to finish building the Inter-American Highway—a highway system that would run from Mexico through all of Central America. The US used their omnipotent presence in the region to start construction on a significant portion of the 3,400-mile (5,470km) highway, thereby giving them direct access by land to the American-owned Panama Canal. 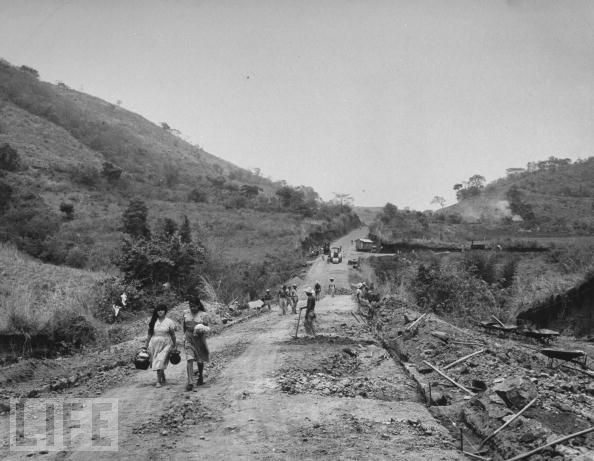 *SPOILER ALERT* World War II ended in 1945 (we won—unless you’re a German or Japanese reader), and the US kind of cooled off on the idea of building the highway. So, much like that cute guy with nice hair we thought was going to be “the one”, they never called back. Nevertheless, local authorities took over what the US started and finished the project on their own, completing the road by 1967. In it’s final state the road stretched from Nuevo Laredo on the US-Mexican border to Panama City. 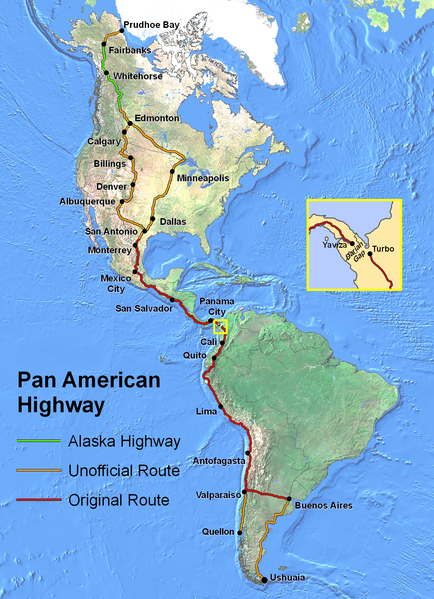 The Inter-American Highway is particularly revered by adventurers for its surrounding biodiversity, cultural landmarks, and the sense of unpredictability that accompanies your trip through most of Latin America.

Most adventurers will journey from Mexico down to the surprisingly modern Panama City; a few, however, will venture just a little further to brave the depths of thick Panamanian jungle located in the Darien Gap.

Nature has this really annoying tendency of getting in our way and the Darien Gap is no exception. Located on the border of Panama and Colombia, the Darien Gap is an area composed of dense bush and soggy swampland—difficult terrain for building roads and Walmarts. Consequently, the Darien Gap remains largely uninhabited, unpaved, and impassible by general vehicle.  This 100-mile (160km) stretch of forest is the only thing preventing North and South America from being paved together. I blame the almighty Toucan lobby. 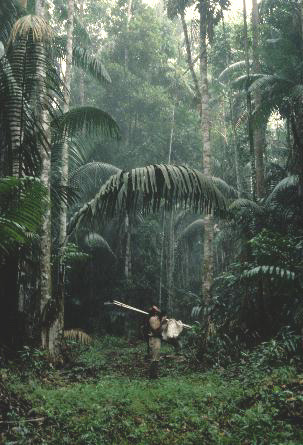 In addition to the very difficult terrain, nearly 50 years of armed conflict in Colombia has sprinkled the Darien Gap with wandering militias, drug traffickers and paramilitary groups known for committing severe humans rights violations such as kidnappings, assassinations and wearing white after labor day.

In essence, crossing the Darien Gap, is kind of like a game of Frogger, but instead of cars and trucks, you dodge alligators and drug runners. But, despite the dangers, various adventurers have braved the Darien Gap, crossing it by all-terrain vehicles, bikes, and even on foot; though the preferred way still remains by plane.

Check out this rare footage of Ian Hibell’s venture through the Darien for a little taste of what to expect:

While Colombia’s armed conflict seems to be subsiding and the threat from militia groups is waning, tourists are discouraged from trekking through the gap. However, if you lack a normal sense of self-preservation, make sure you do your research and stay aware of the political situation in Colombia and Panama.

For the rest of us, there is still plenty we can see and do along the Inter-American Highway, where we don’t run the risk of having to reason with a leopard-riding mercenary to let us through.

Travelling on the Inter-American Highway

Although the Inter-American Highway technically starts in Nuevo Laredo, Mexico, many adventure travelers prefer to begin their drive through Central America on Highway 15 in Nogales, Mexico.  Taking Highway 15 to Mexico City will let you experience the wonders of Mexico’s Pacific coast, including stops on the Sea of Cortez, Mazatlan, and Guadalajara—Mexico’s second-largest city.

From Guadalajara you will head east to Mexico City, where you will officially pick up the Inter-American Highway. The next big stop as you head south will be in Oaxaca. Known for its colonial architecture and rich ancestral history, Oaxaca will be a memorable destination for our anthropologist readers.

As you head down to the Guatemalan border you will be reunited with the wonders of the Pacific coast. The first major stop, when leaving Mexico, will be Guatemala City. As the cultural and economic center of Guatemala, Guatemala City offers a wide range of art galleries, theaters, and museums.

While in Guatemala City, be sure to visit the Pacaya volcano for a one-of-a-kind experience. It is certainly part of any worthwhile Guatamalan itinerary.  Known for its beautiful lava rivers, the Pacaya is an active volcano that has been erupting continuously since 1965. Its largest recorded eruption occurred in 2010, ejecting debris and ash columns up to 1500 meters into the air.

Leaving Guatemala, the highway will take you through El Salvador, Honduras, and Nicaragua, before you arrive at an increasingly popular tourist destination, Costa Rica. 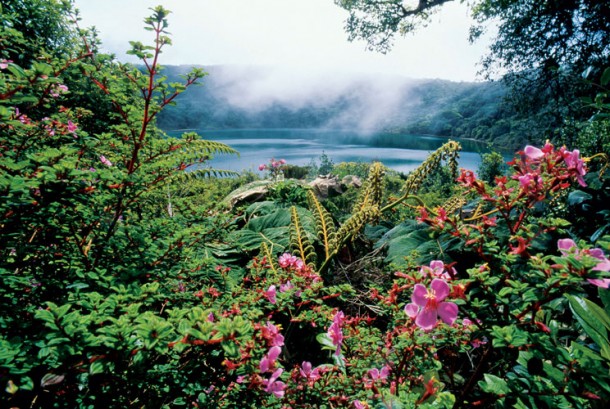 Known for its biological diversity and for being one of the happiest and greenest countries in the world, Costa Rica has many wonderful stops and detours that you must take while travelling the Inter-American. Key stopovers in Costa Rica include the Volcan Arenal, Nicoya, Tortuguero, Cerro Chirripó, and San José.

About 3000 miles later, you’ll arrive in Panama, where you will drive down to the Panama Canal and nearby Panama City (they really like the name Panama). For most adventurers, this will be the last stop on a long and colorful journey. Others will push on just a little bit further.

If you decide to adventure travel past Panama City, the paved asphalt of the Inter-American soon turns to gravel. It’s another 277 bumpy kilometers to the frontier town of Yaviza—a nondescript small town that you would otherwise never have heard of, if it wasn’t for its standing as the last semblance of civilization before reaching the mouth of the Darien Gap.

Where you go from there…well…write to us and let us know.

Go in February, the dry season, as parts of the road become impassable during the wet season. Going in February also ensures that you will get more sunny days on your trip.

The Worn Tire – Make all your rich friends suddenly feel ashamed of their BMWs when you recount tales of all the gravel shredded and dust raised on your adventure.

Extra bragging points if you:

Expect to pay between $175-225 per day for accommodation, food, fuel, and visas.

Check out go-panamerican.com for great tips on planning your Inter-American Highway adventure.

3 thoughts on “End of the Road: Going Down to the Darien Gap on the Inter-American Highway”