The National Capital Region of India is overflowing with historic landmarks and worthwhile points of interest. Whether your purpose for visiting is business or pleasure, it is definitely worth checking out some of the best Delhi tourist destinations. And, after you have spent a few days in this bustling metropolis, you might want to get out to somewhere like Mangar village to unwind and get some fresh air!

The Red Fort Complex is one must-see tourist target that stands head and shoulders above the rest. On the best of days, you can squint and imagine what the old girl looked like during her halcyon Mughal days (although, presumably, there’s an Instagram filter for that). The sprawl of the megalopolis is on her doorstep but Lal Qila still gleams as a brilliant architectural jewel from a bygone era buried in the distant past. 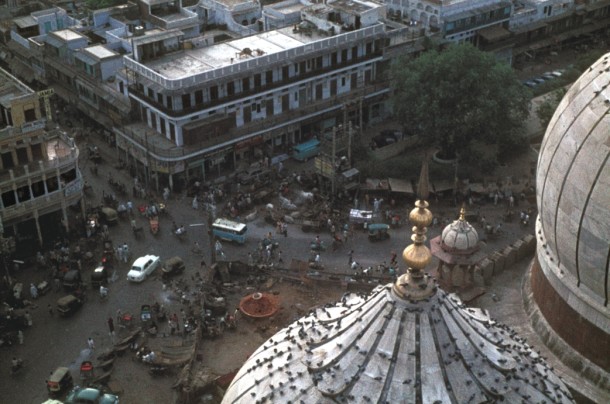 Chatta Chowk is a legendary covered bazaar in the Red Fort complex that dates back to the Mughal city of Shahjahanabad.

Akshardham is a baby but an epic Hindu temple nonetheless. Built in 2005 with help from thousands of artisans and volunteers, the gargantuan place of worship includes gardens, fountains, stone monuments and cultural exhibits. It’s estimated that seven out of ten Delhi visitors pay it a visit.

India’s National Museum is the museum of record in the country. The priceless repository contains hundreds of thousands of objects that span 5,000 years of history. More than 7 million people pass through the museum’s doors every year.

The India Gate is a national monument of incomparable renown. It memorializes lives lost in World War I and the Afghan Wars. 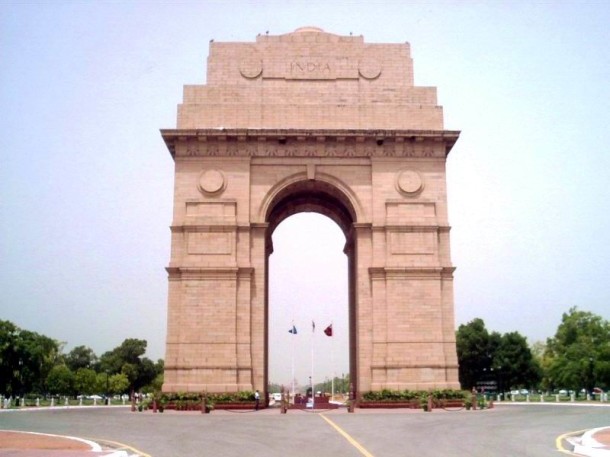 Lodi Gardens makes your average city park look drab. The 360,000 m2 site contains the tombs of emperors and Pashtun architecture from the 15th century. The premises are protected by the Archeological Survey of India.

Laxminarayan Temple was inaugurated by Mahatma Gandhi and is a major pilgrimage site during the Hindu festivals of Janmashtami and Diwali.

Feroz Shah Kotla isn’t just for fans of first-class cricket. The ground where India’s national team hasn’t capitulated in over two decades is a hallowed shrine of the sport.

Bahá’í Lotus Temple is one of the most recognizable and photographed contemporary works of architecture in all of India. The flower-like building is less than three decades old but feels like an indelible part of Delhi. 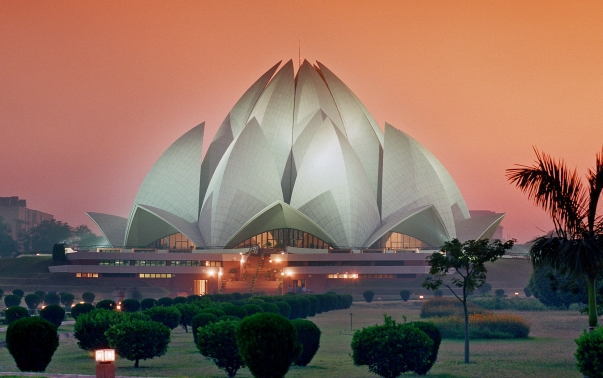 Tughlaqabad Fort pre-dates the Mughal Empire by some two hundred years. Built in the early 14th century, the complex’s ruins cover over 6 km in South Delhi.

Jama Masjid is the largest mosque in India. The masterwork of Mughal architecture holds up to 25,000 worshippers.

Qutb Minar and its Monuments is a UNESCO World Heritage Site in the Mehrauli district of South West Delhi. The spectacular complex attracts more visitors than the Taj Mahal.

Humayun’s Tomb was the inspiration for the Taj Mahal and pre-dates the famous Agra monument by a century. The UNESCO site is in the upscale district of Nizamuddin East. 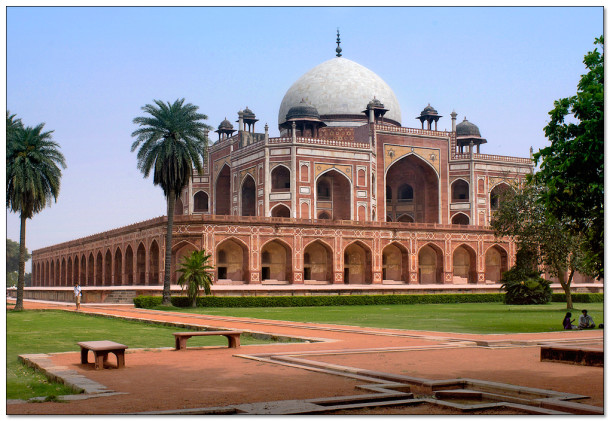 Jarred’s recent trip to Delhi has inspired him to write all about the location and help new travelers as much as possible to allow them to enjoy their travels more.