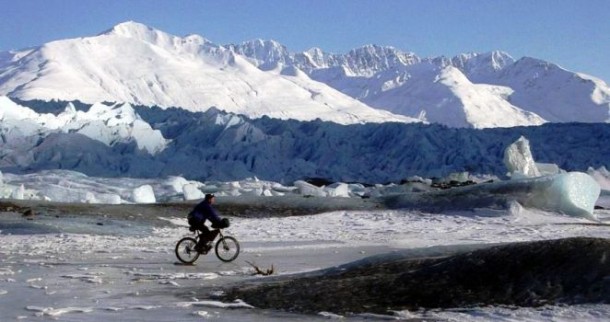 Traveling by bike can be the best way to see a new place. Unlike cars, trains, and buses, bikes really let you “feel” a destination. You live it, breathe it, revel in it. And using a slower mode of transportation gives you more time to take in every last detail.

So, it should go without saying that Alaska, with all its natural grandeur, is an extremely popular cycling locale. No matter what your skill level, there are plenty of options for all bike tour enthusiasts looking to visit the state. Whether you land in Anchorage, or even approaching from Canada, there are lots of options.

Here are a few of the most impressive – and accessible – Alaska bike routes. Be sure to research companies that host tours to match these route suggestions to what’s available. 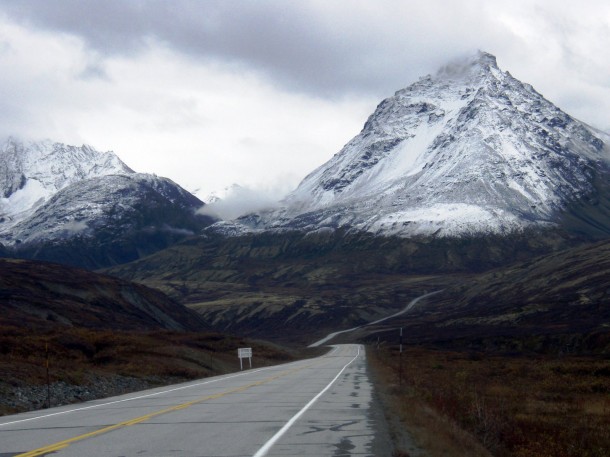 Lots of Alaska tour guide companies work the Golden Circle. Even if you’re not cycling, there are loads of tourists in RVs and charter buses who are there to sample the scenery.

But if you’re on a bike, you’ll get to know the area a whole lot better than others do – especially if you’re camping between rides!

Located in the Alaska Panhandle, the Golden Circle gets its name from the gold rush stampeders of the late 19th century. Today, it’s one of Alaska’s most scenic environments and contains some of the world’s largest protected wilderness areas. To say the scenery is breathtaking would be an understatement. 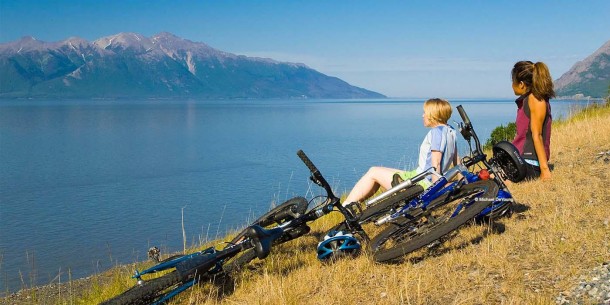 Ok, the “big city loop” is just a name I made up for this route.

That said, a planned circuit that cuts a circle through the state’s southern coast as well as its interior offers a very comprehensive Alaska experience and is not to be missed. Many such routes will include brief stops in two of Alaska’s larger cities, Fairbanks and Anchorage.

If you want your loop to include both cites – which, by the way, is totally possible – you must be willing to tote your bike via boat, bus, and/or van for parts of the journey. You’ll also need to book some rooms in Anchorage and Fairbanks hotels, at least for a night or two. 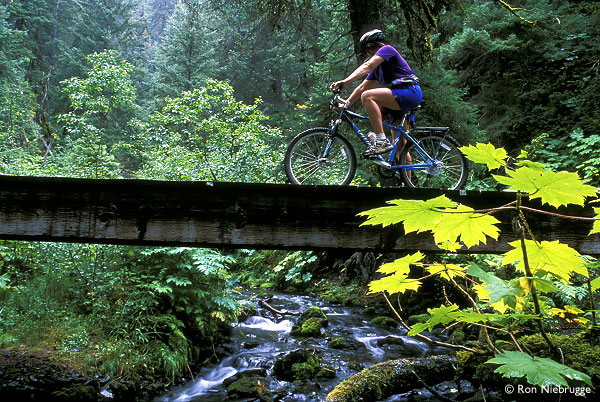 South Central Alaska offers a veritable smorgasbord of bike tour opportunities. But if mountain biking is your thing, it’s probably worth looking into routes through the Chugach National Forest. A number of local bike outfitters and tour groups can set you up with everything you need.

And if you choose to go with a touring company instead of planning independently, mountain bike tours tend to cost less than longer road tours that involve bus trips through difficult territory or ferry rides across the Prince William Sound. 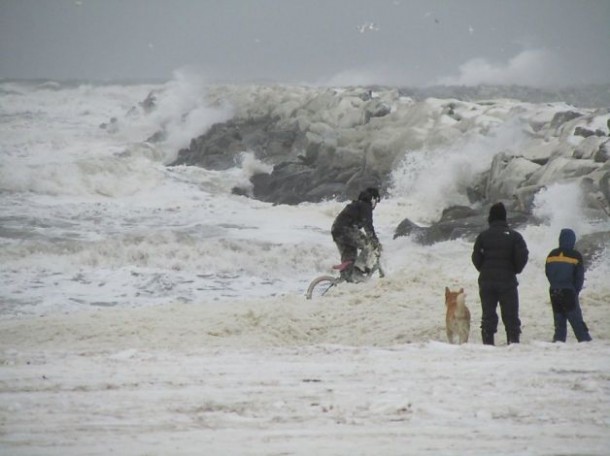 Perhaps the most attractive thing about a Nome bike tour is the fact that almost nobody does it.

Nome is far from Alaska’s tourist region. You’ll probably have to take a flight out of Anchorage just to get there, but the scenery around it is stunning – unspoiled, teeming with native fauna, and unbelievably peaceful.

Many only know Nome as the place where the Iditarod ends. But for the thrill-seeking cyclist, it’s fast becoming a must-see region. Better get there now before others discover its secrets.

Aidan Grayson is a cyclist and entrepreneur. He is currently pursuing a multi-year, multi-continent, round-the-world trip.