Singapore is a country we all want to visit. It is one of the hottest Asian destinations which even has a lots of things to see for free. So, if sightseeing, wildlife, shopping, beaches and food are on your mind, then a trip to this destination surely seems like an irresistible thought.

But since we are playing along, why not have some fun and assemble some weird facts about this country.

So, here we present before you 6 things about Singapore which would make you go ‘Hawww’:

Contents hide
1 A hurry-cane country:
2 It doesn’t allow you to watch ‘A Clockwork Orange’:
3 The country is the capital and vice versa:
4 Highest is not high enough:
5 No cages in zoo:
6 Brothels in Chinatown: 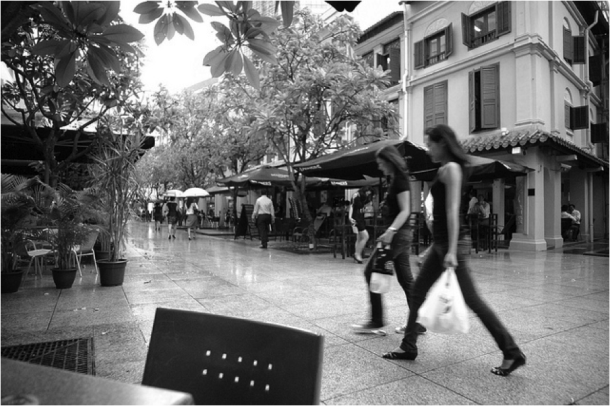 The locals in the country are always in a hurry! In 2007, CNN had conducted a survey to find out cities that have the ‘fastest-walking people’. And behold, Singapore came out on the top! There you go! If you find your guide hurrying along to different attractions, don’t blame him! It’s in his genes!

It doesn’t allow you to watch ‘A Clockwork Orange’: 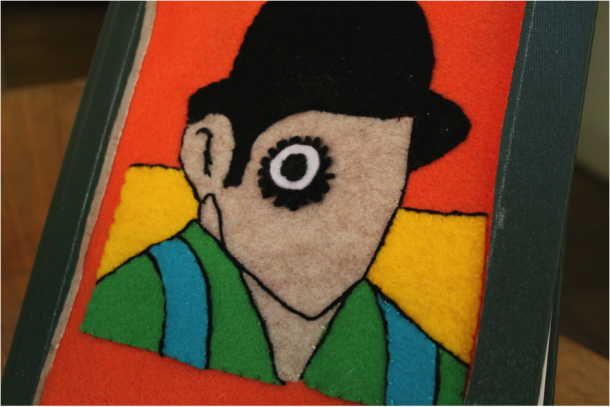 If there is one film which you cannot watch in Singapore, then it is this 1971 caper called ‘A Clockwork Orange’. It was tabooed since its release and even though they tried to lift the ban in 2006, they never quite succeeded.

The country is the capital and vice versa: 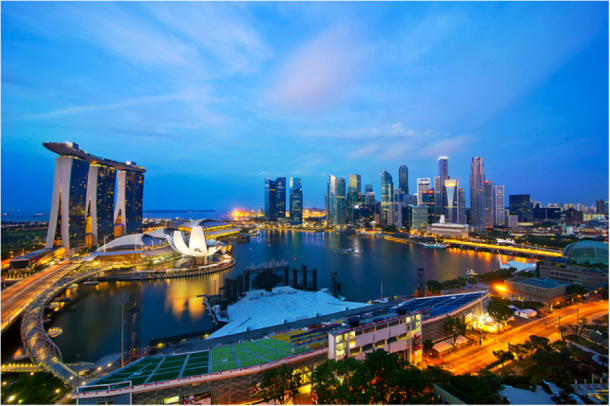 Highest is not high enough: 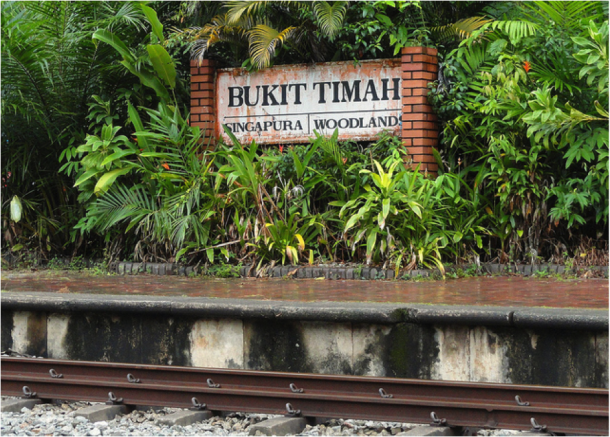 Buy a Singapore tourism guide and flip through its geographical figures! And what will astound you is the weird fact that Singapore’s highest point is Bukit Timah which is barely 166 m above the sea level. That’s a dwarf! Clearly, height is not the country’s…err…city’s forte!

No cages in zoo: 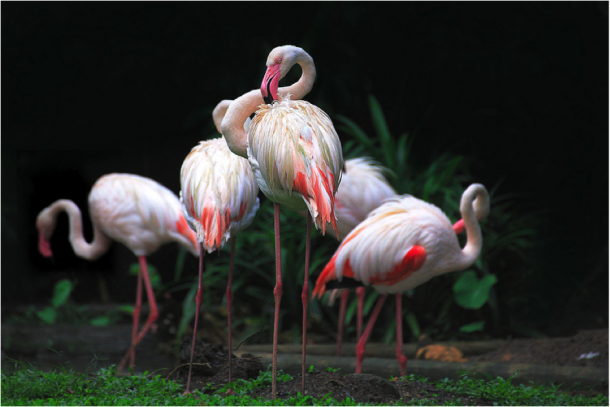 Singapore Zoo, which is one of the best attractions of the place and is inevitably included in a major Singapore tour package, is devoid of any cages. The animals are kept in open enclosures in conditions that mimic their natural homes. And that’s saying something since the zoo is also home to tigers! In fact, such a concept has allowed the authorities to popularize the Night Safari. Night Safari is, incidentally, the planet’s maiden venture of a kind. That’s another interesting fact about Singapore. 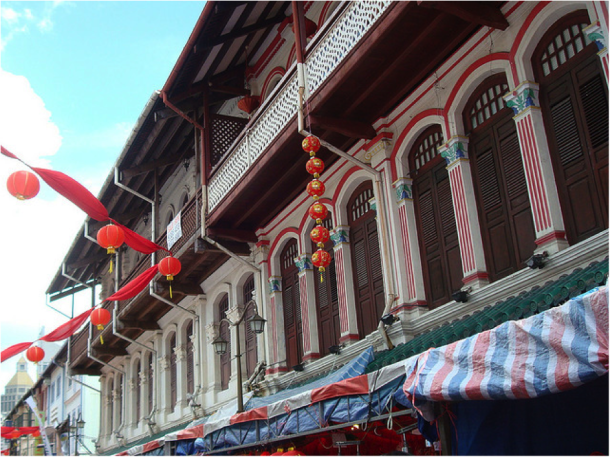 Yes, Chinatown may be famous for its markets, temples, food and culture, but it was once a notorious corner that was full of brothels. Goes on to show that even the best of us always have some sordid past! :O

About Creative Writer:
Manya Singh is photographer & solo traveller by hobby, travel blogger by passion and lifestyle writer by profession. At present she is responsible for managing and planning holidays WeAreHolidays.