You can taste whisky anywhere, but it’s always better at the source. That means only one thing – a distillery road tour in Scotland. But with the number and variety of Scotch whiskies so large, how do you choose? To do them all would be one answer but more practically, here’s five of the best. 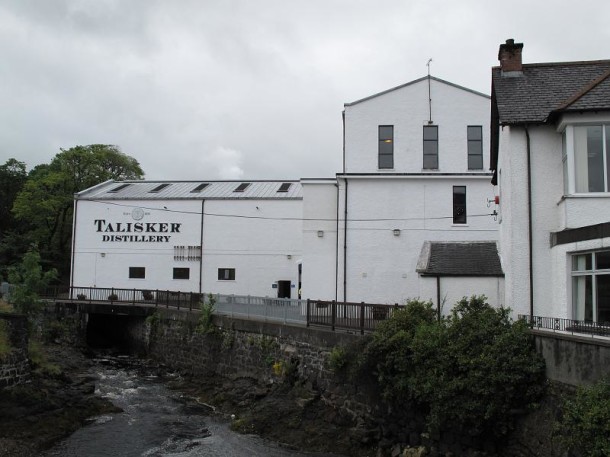 Despite being Scotland’s largest and most spectacularly mountainous island, Skye only has a single distillery. Then again – what a distillery, what a whisky! Remotely situated, Talisker sits between the edge of Loch Harport and Hawk Hill from whose springs and streams it takes its subtly peated water. The peppery, intense spirit that results is not quite like any other and has a keen following the world over. Tours are available throughout the day. Children under eight are not admitted to the production areas, a precaution applied by many of the distilleries and something to keep in mind if you’re on a family visit. 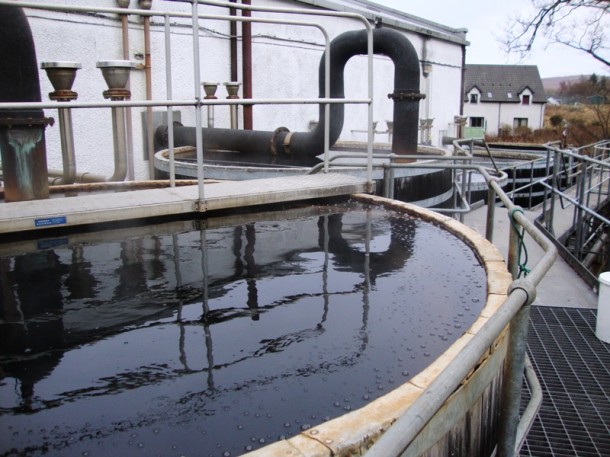 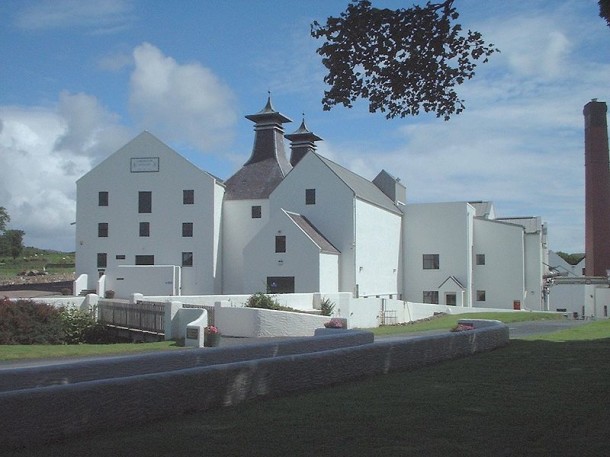 Contrast to Skye, Islay is a true whisky island with several famous distilleries which can easily be visited on the same day. This is where the most distinctive style of scotch is made – the richly peated and powerfully smoky malts that even the novice can quickly learn to identify in blind tastings. Lagavulin is the ultimate expression of this style and it’s hardly an exaggeration to say that the distillery, with its classic whitewashed buildings and pagoda roofs, is a site of pilgrimage for the lovers of Islay whisky. Premium tastings and warehouse demonstrations are available for £15 and are excellent value. 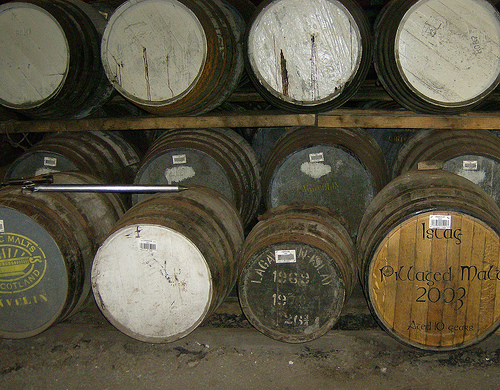 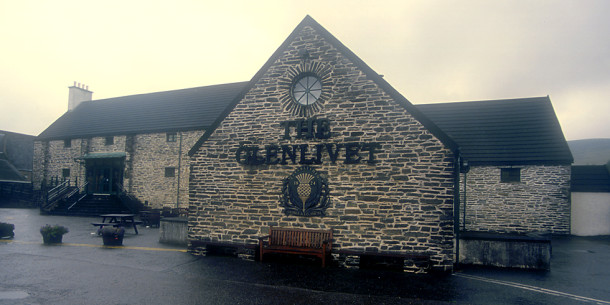 The Speyside region is where fine whisky production is most concentrated – if you want to take in the most distilleries in the fewest miles, this is the area to concentrate on. The lighter, more floral malts of Speyside are renowned globally and are at the top end of the global whisky industry. Of these, Glenlivet is now a major international brand, but a visit to the distillery (open from late March to October) confirms that it is still made with the same authenticity and patient craft values as ever. Basic tours are free, but the tutored tastings at £30 are well worth the extra investment. For the committed scholar of the world’s greatest spirit, a three day Whisky School can be booked. 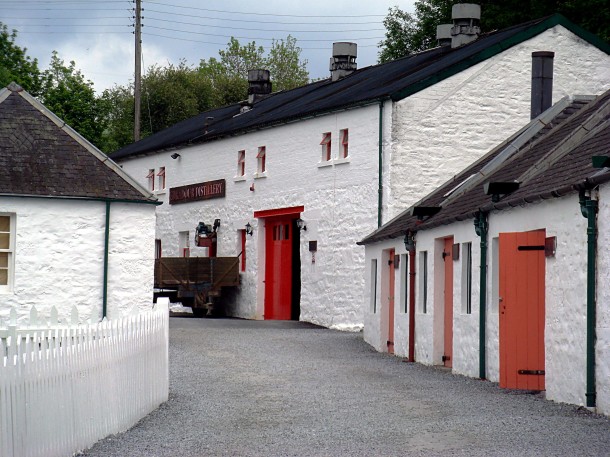 At the other end of the scale is Edradour, Scotland’s smallest commercial distillery. It can be found flanking the little burn of the same name just outside the picturesque Perthshire town of Pitlochry. Many distilleries have annual production in the millions of litres but here it is a mere 90,000 and they’re happy to keep it that way. A visit to Edradour is a chance to see the cottage industry past of whisky makers and makes a fascinating contrast to Glenlivet. The team are known for their innovative approach to maturation – moscatel, port and sauternes cask finishes being among their most intriguing offerings. 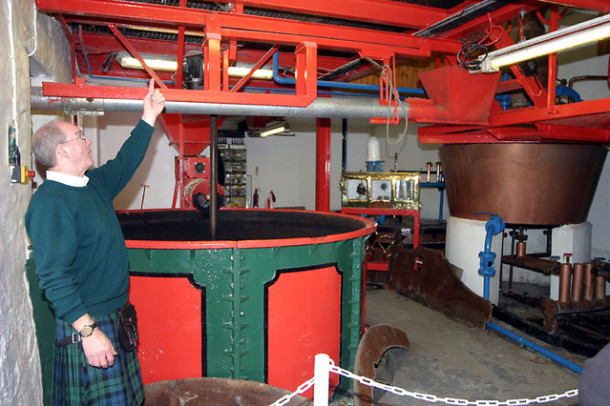 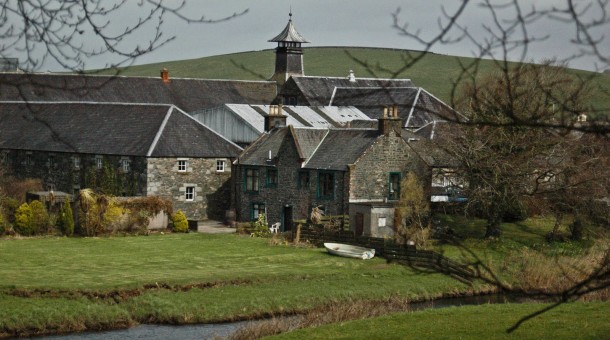 Until recently Lowland distilleries were neglected as sources of single malts, their product being used for blending. Happily, that’s changed over the last twenty years and Lowland is back as one of the ‘families’ of scotch whisky with a quality all its own. They don’t come any more Lowland than Bladnoch, set in the rich, rolling farmland of Wigtownshire. Any further south and they’d be making English whisky, not Scotch. Guided tours are available with a dram at the end. If you like it they’ll willingly sell you an entire cask. You’ll have to wait eight years before it’s released, but you are allowed to visit in the meantime. 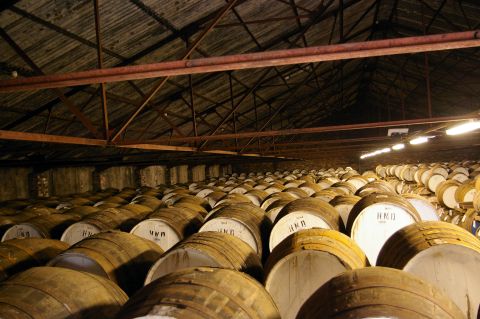