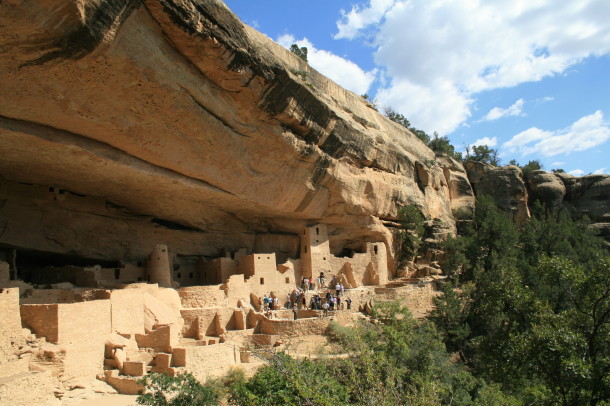 Mesa Verde is one of the most interesting and exciting hidden treasures in the United States. Sure, the Grand Canyon is known for its sheer scope and magnitude; Yellowstone and Yosemite are known for their wildlife and beauty; but Mesa Verde is an incredible man-made phenomenon that offers something that you simply cannot find anywhere else in the United States. In fact, the cliff dwellings at Mesa Verde are some of the best preserved in the world.

And it is quite conveniently located too. Right near the “four corners” – the borders of Arizona, New Mexico, Utah and Colorado. So, if you are in the area seeing other national parks, or even checking out some of the great adventures in the San Juan National Forest, then this is very close by.

So, if you decide to check out Mesa Verde National Park, here is a quick guide.

What to See and Do

As mentioned, Mesa Verde is the site of some of the best preserved cliff dwellings in the world, so to miss them would be a real tragedy. There are also a lot of hiking trails throughout the park, many of which lead to the dwellings. In fact, if you are intending to visit any of the cliff dwellings, be aware that you will have to hike a trail that is steep and uneven, and many include steps and ladders. Some of the must-see dwellings include Cliff Palace, Spruce Tree House, Balcony House, and Long House. It is also worth hiking the Petroglyph Point Hike, which is flat and only three miles long, or driving down the Ruins Road loop. 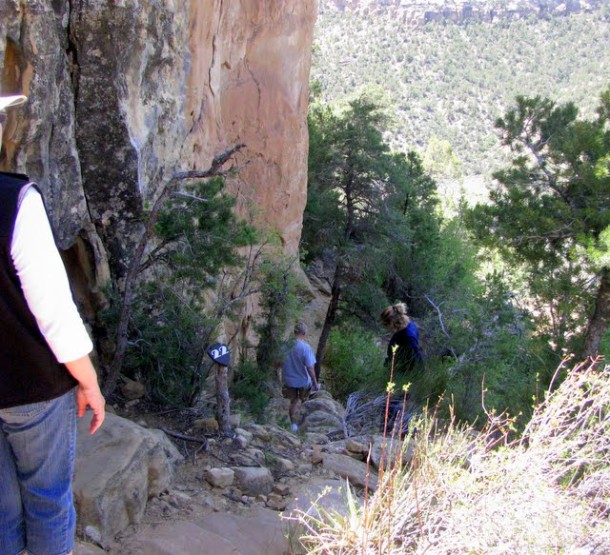 For Mesa Verde lodging there is a lot to choose from, but there are only two options inside the park itself. One is the Far View Lodge. Convenient and well-placed, the lodge is in a beautiful setting, and won’t put too big of a dent in your bank account. There is a bar and a restaurant, wheelchair access, and since you are visiting a national park, you will be pleased to know that pets are allowed. The other option inside the park is the Morefield Village Campground. It is a fairly big campground, and its location allows for easy exploration. Reservations can be made online. For other options, there are a lot of motels and lodges around the park, as well as ample camping. 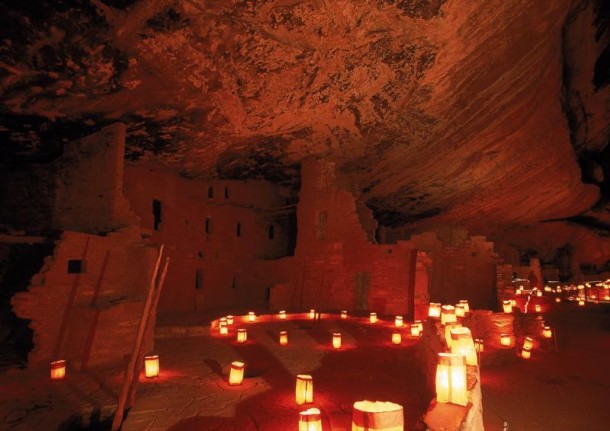 If you are trying to avoid the biggest crowds, there are better times than others to go to Mesa Verde. The busiest times are the summer months, so mid-June through August. The weather is at its warmest in those months, so if you are looking for some sun, the best time to go is late May, early June, and most of September. This will give you good weather, but smaller crowds. You will also avoid the thunderstorms that are common in July and August. It will snow in the winter, and it can be anything up to 100 inches of snow. The park is still open in the winter, and it can be quite spectacular, but make sure that if you are going in the winter, you are prepared for extreme conditions. In the winter, there are opportunities for guided hikes, cross-country skiing, and snowshoeing. 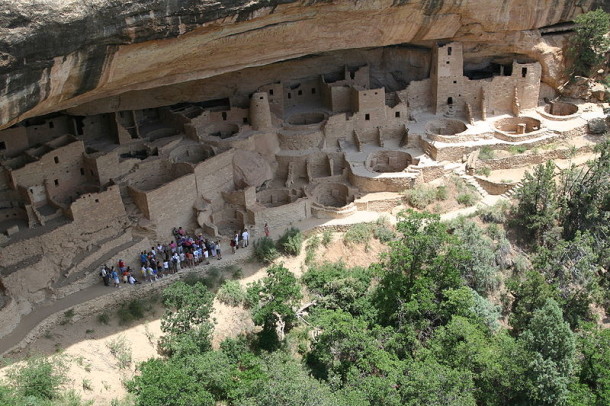 Vincent Stokes is a freelance writer and traveler.  His goal is to write well informed articles for families to use as guides this summer as they visit our nation’s national parks.