The concept of luxury train traveling in India started around 31 years ago with the arrival of the Palace on Wheels train in India. After the stupendous success of this train, several other versions of this luxury tourist train were launched by other state tourism boards. In this post, I am going to write about six luxury trains running in India. 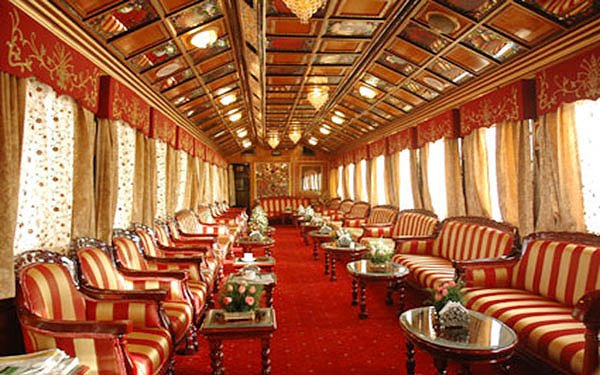 Launched on 26th January, 1982, Palace on Wheels is the first and the most popular luxury train in the world. Rated as the 4th best luxury tourist train in the world, Palace on Wheels takes you on a whirlwind tour across erstwhile princely states in Rajasthan. The destinations covered on board this train include Jaipur, Sawai Madhopur, Chittorgarh, Udaipur, Jodhpur, Jaisalmer and Bharatpur along with a halt in Agra. 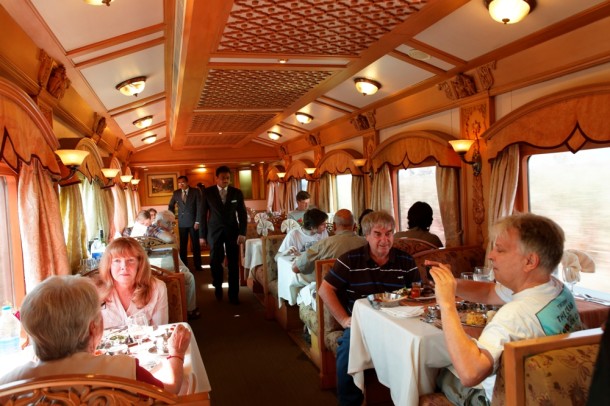 Launched on January 16th, 2004, Deccan Odyssey is the fruitful outcome of the joint venture between the Indian Railways and the Maharashtra State Tourism and Development Corporation (MTDC). The Deccan Odyssey luxury train encompasses some of the most popular destinations in Maharashtra which include Mumbai, Sindhugarh, Tarkarli, Goa, Vasco, Kolhapur, Daulatabad, Ajanta and Nashik. During the 8-day and 7-night journey, you will come across the architectural and cultural marvels of Maharashtra. 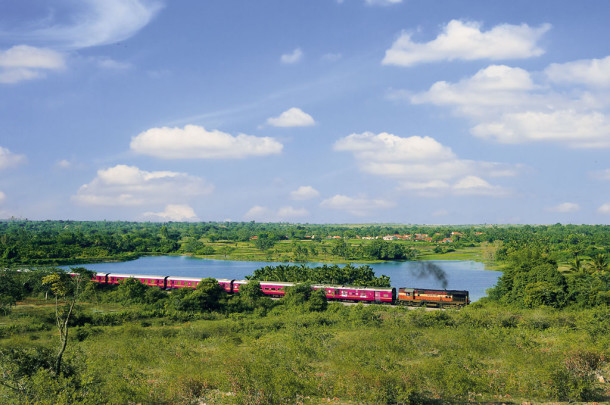 Traveling on board the Golden Chariot  train will give you a chance to journey across three different south Indian states- Kerala, Karnataka and Tamil Nadu. The two itineraries offered by this luxury tourist train-Pride of the South and Splendor of the South- offers a sneak peek into the rich historical past and natural beauty of this region. 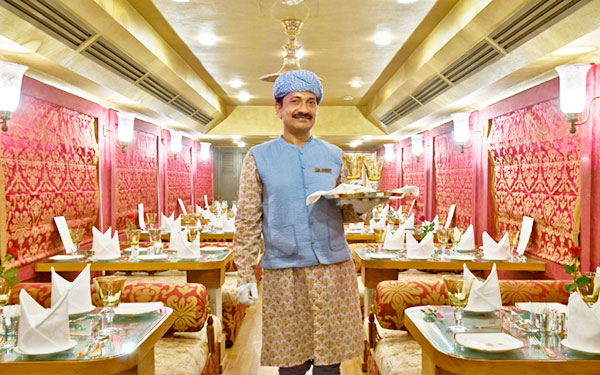 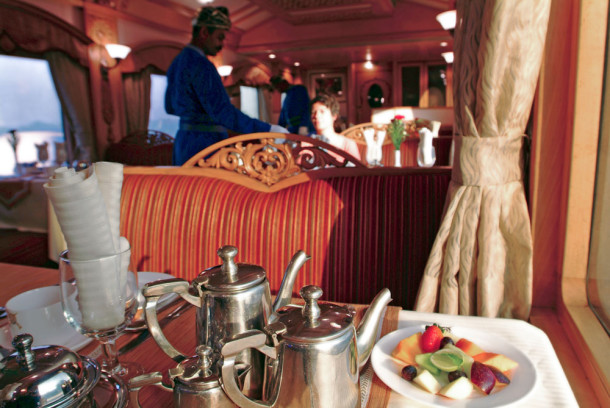 Started on September 18th, 2009, the Indian Maharaja train has won the coveted World Travel Award for three consecutive years. It offers two journeys- Mumbai to Delhi and Delhi to Mumbai- which traverses the vice-versa route. These two itineraries will take you to the destinations in Rajasthan, Maharashtra and Uttar Pradesh. 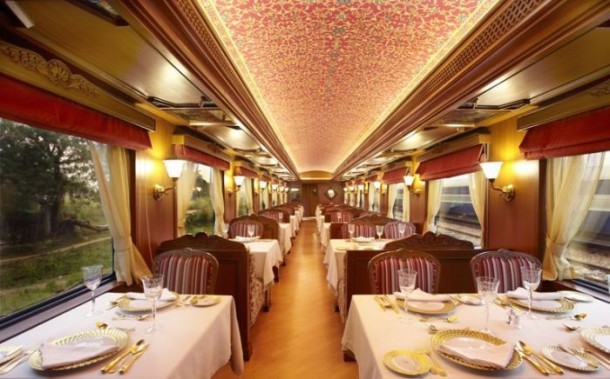 The latest addition to the fleet of the Indian luxury trains, Maharajas’ Express started its services in 2010. Notwithstanding the fact that RIRTL (Royal India Rail Tours) is no longer on the scene, the popularity of this Indian luxury train remains unaffected. The five itineraries offered by this train include The Indian Splendor, Treasures of India, the Indian Panorama, The Heritage of India, and Gems of India.