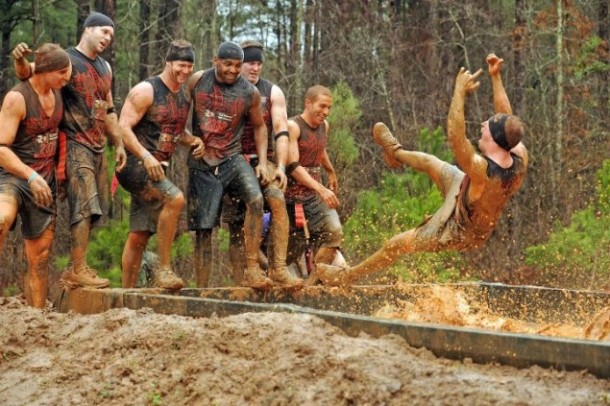 You probably haven’t yet purchased a radiation-resistent bunker, or began stashing med kits within arm’s reach, but if you’ve learned anything from movies and tv shows; a zombie apocalypse is long overdue. And to prepare for the world to come, and the melee that you might one day find yourself in, Run for Your Lives gives you the option to participate in one of the biggest zombie assault courses in the world!

Established in 2011 in Maryland, it was originally supposed to be used for a marketing campaign, but when 10,000 runners registered and a further 2,000 turned up to watch, it has rapidly grown much, much bigger. 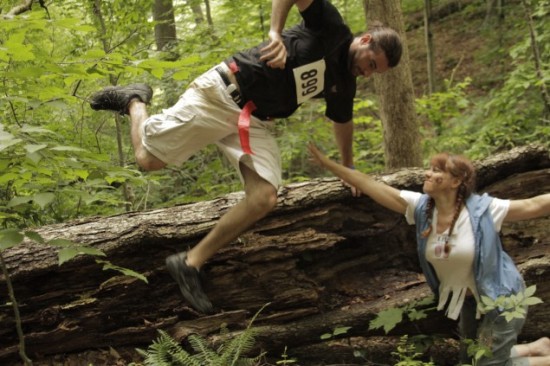 Today Run for Your Lives features a 5K assault course where participants must run, crawl, swim and climb to the finish line. However, it’s a lot more complicated than it first looks, as there are several paths you can choose to take, each with different obstacles and even dead ends.

And the obstacles don’t stop with the course. The true appeal of this race is that you’re being chased by a zombie horde that is after your ‘health’ – the flag on your belt. You’ll be timed individually and if you manage to make it to the end having done every assault course and have your health flag intact, you’ll have a chance to win prizes, and more importantly, you’ll be ready for the real thing.
[iframe][/iframe]
Since the race became national, Run for Your Lives has teamed up with various charities. In 2012, Project Sole, a non-profit organisation which collects shoes to raise money for domestic schools whilst giving footwear to impoverished and disaster stricken communities teamed up with the race, giving runners the option to donate their used trainers. And in 2013 the race has teamed up with Kennedy Krieger Institute, giving a part of every ticket sold to the charity which helps children with brain, spinal and musculoskeletal disorders.

Whether you want to take part as a runner or fancy taking part as one of the zombies, you can book tickets on the site. There are a few rules and guidelines to follow: 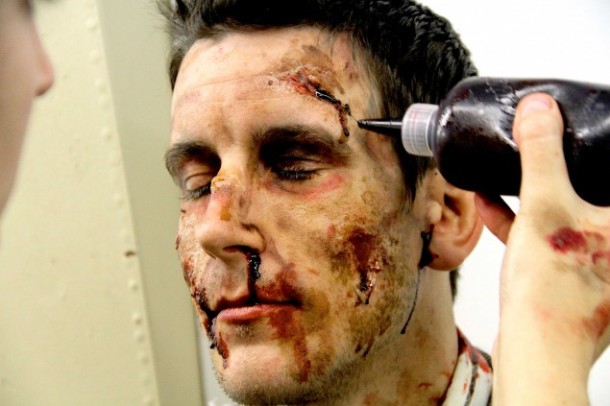 These events are being run across America and the UK all year round – when is best to go is down to you. Check out the websites to find out when the next event near you is taking place.

As with any festival like this, the sunny months are much more fun as more people get involved. But, if you choose to go during the rainier seasons, just remember that you’ll be running and jumping into pools of mud to get away from those pesky zombies.

Apocalypse Survivor – Is there really anything more awesome than being able to say you survived a zombie apocalypse? No. There isn’t.
Extra bragging points if you:

Prices differ for both Run for Your Lives and Zombie Evacuation according to whether you are coming on your own or with a team, but they tend to be under or just about $100.

As these events take place in remote areas, cash must be brought if you wish to buy anything. There is a small fee for parking, while food and merchandise can also be purchased.

1 thought on “Run for Your Lives…the Zombies are Coming!”