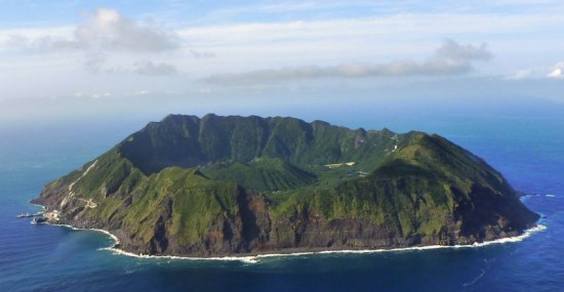 Have you ever dreamed of moving to a quaint, faraway island where, at first, you can’t adjust to the locals’ slow-paced ways, and they just don’t seem to understand your big-city talk; but after a few weeks of kismet encounters and possibly even a flirtation with a sweet local cattle-herder, you and the locals begin to mesh together as you all realize that the only way to live life–no matter where you are in this world–is with an open heart and an open mind?

If you have, you’ve probably been watching too many Wes Anderson movies, and would thereby enjoy a serendipitous escape to Aogashima Island.

Aogashima Island is located 358 kilometres (222 mi) south of central Tokyo in the Philippine Sea and is just 3.5 kilometers long and 2.5 kilometers wide. What makes this island interesting is the fact the entire island is formed out of an active volcano’s crater.

Roughly 200 people live on this tiny volcanic island, apparently not taking the hint from when the volcano last erupted in the late 18th century, killing many villagers and forcing the entire population to flee the island for nearly 50 years. 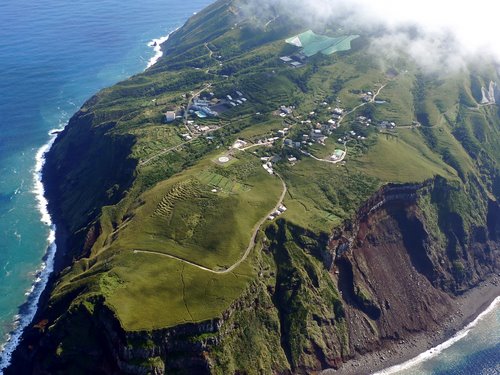 But if you’ve never been one to let a little volcanic eruption scare you, then perhaps you still have the chance to command the hearts and minds of an entire island. You can woo 200 people, can’t you?

To get to the island, you will need to take either a boat or plane from Tokyo to Hachijojima, the nearest populated island, and then charter a boat or helicopter to Aogashima.

Once on the island, your quest for self-discovery, or complete subversion of the local population, can begin. Most of the island’s population lives outside the crater, on the north end. You won’t see many tourists in Aogashima, especially non-Japanese tourists, which is good because you won’t need to compete with anyone else for the locals’ affection.

Things to Do on Aogashima

Since the island ‘s entire area is less than 9 square km, the best thing you could do is just walk the island. There’s a single road that circles the island, with the odd offshoot here and there.  Overall the island should be pretty easy to navigate with the help of a map. 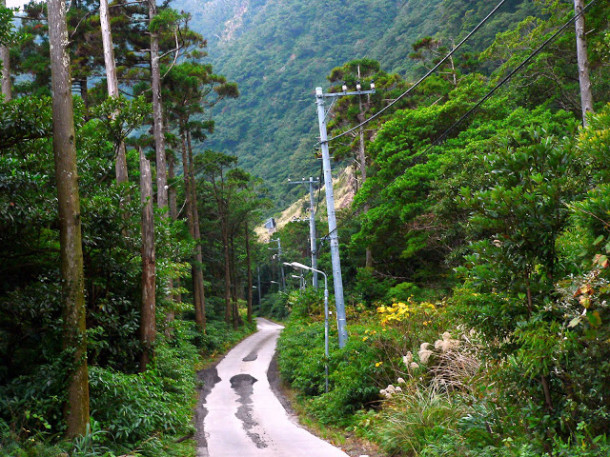 On your walk, you’ll encounter the destinations that bring those simple pleasures to the islanders. One of the island’s hot spots, quite literally, is the Fureai Community Spa, which is powered by hot geothermal water. Near the sauna you’ll find a picnic area that features a geothermal kettle. The island’s inhabitants continue to cook using the island’s natural energy, much like they did for many years prior to the invention of electricity. 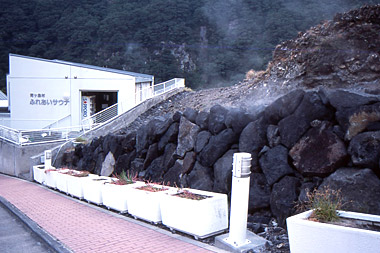 Close by is the island’s salt factory, which produces the island’s main export: Hingya Salt. The salt is produced by heating seawater using steam from the island’s natural volcanic blowhole. We’re betting it’ll be the next Fiji Water.

On the northern edge of the caldera lies Oyama Prospect Park, which is where you’ll find the island’s best 360-degree views of the island and the night skies.

Be sure to also spend a night outdoors in the island’s camping facilities, which you can use for free if you apply at the village office. 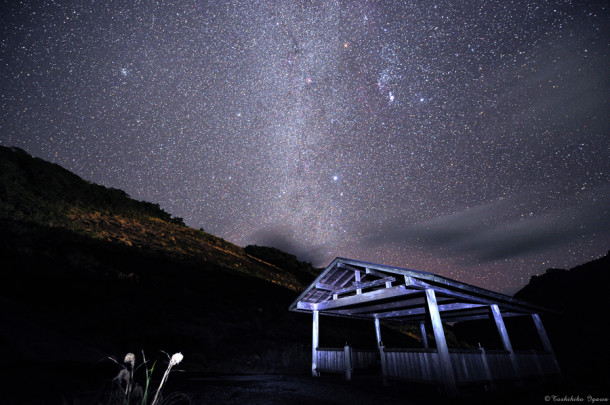 Heading into town after a day outdoors, sample some of the island’s locally-distilled spirit called Aochu. Aochu is distilled from sweet potatoes and wheat, and due to its small-scale production is very limited in supply.

Things To Know Before You Go 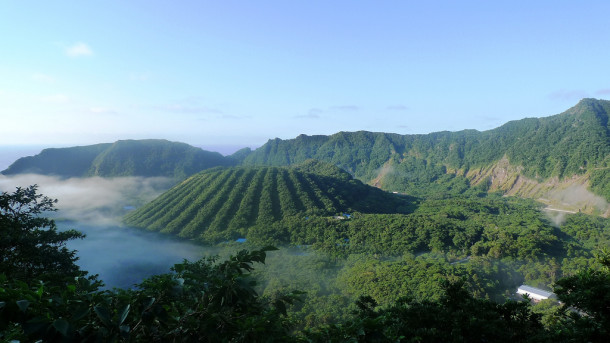 Accommodation at Aogashima ranges from ¥4,000-9000 ($40-90) per night. There is also a free camping site where you can stay after registering with the village office. See this page for more information (in Japanese).

In the summer, a cool wind from the sea blows through this area making it an island paradise. 1 thought on “Visit the Active Volcano Island of Aogashima”