As recent accomplishments by James Cameron and Felix Baumgartner have demonstrated, most of the world’s land surface has now been thoroughly explored and conquered; leaving today’s resourceful pioneers to look further afield for their challenges – in Cameron’s case the bottom of the oceans, in Baumgartner’s the edges of space.

For the majority of people though, such feats of daring remain sadly outside the bounds of possibility. We can instead look back on the heroes of the past, those intrepid discoverers and risk-takers who scaled the mountains, hacked through the jungles, trekked the deserts and in doing so, mapped the earth and set the world alight with tales of their daring exploits.

Now, you have the chance to recreate these epic missions and follow in the footsteps of these great explorers, seeing what they saw and taking on the challenges they faced. Take a look at these examples for inspiration:

Climbing in Bonington’s blood, he chucked in a perfectly good career to tackle the Himalayas a remarkable nineteen times, including four assaults on Everest, and a record ascent of the south face of the Annapurna. Many travel companies now provide treks through mountainous regions, including the Northern circuit of Kilimanjaro, Morocco’s Atlas Mountains, and as far as Everest’s Base Camp. If you love the thought of being among the high peaks but lack the ability or fitness to go all the way, this is a fantastic means of experiencing what climbers such as Bonington have encountered. 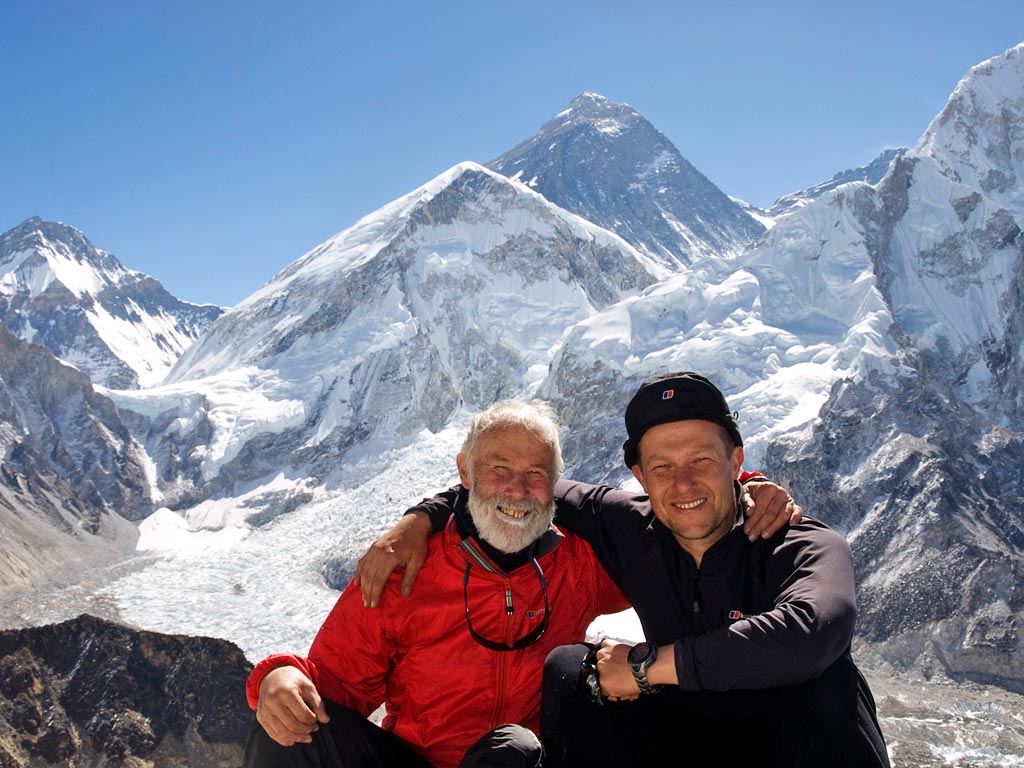 Accompanied by Bonington when he attempted the first descent of the Blue Nile in the sixties, Blashford-Snell once co-designed a hat tailor-made to meet the needs of explorers – sadly this did not involve corks hanging from the rim, a variety of Swiss-army knife style functions, or an inbuilt GPS.

He also popularised the sport of white-water rafting, a high-octane activity that people can now enjoy on rivers all over the world. Some of the most famous routes include the Grand Canyon, and in the towns of Rotorua and Queenstown in New Zealand. 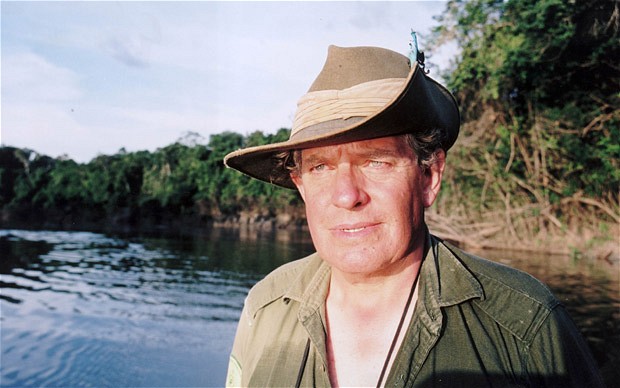 A veteran of Antarctic exploration, Shackleton actually made his name through a heroic failure, when his ship, the Endurance, was trapped and crushed by polar ice. Stranded for months at the South Pole, not only did Shackleton eventually manage to escape and bring his entire crew home safely, he did it after an epic struggle with the elements, all the odds seemingly against his success. With every year the climate around the Poles gets milder, making amateur exploration easier. Numerous expeditions take place throughout the year offering you the chance to see animals such as penguins, polar bear and narwhals in their natural habitats, and some of the most stunning scenery on the planet. 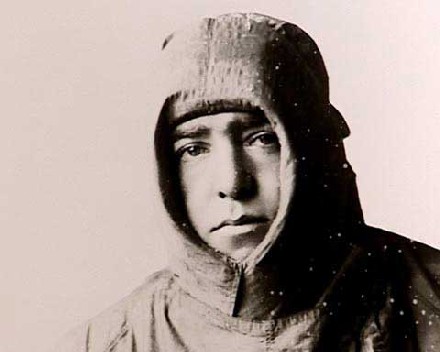 A near-mythic figure as a missionary, scientist and abolitionist, Livingstone was not a great success as an explorer but he made a great impact on the peoples he visited and earned a solid reputation among the public. Famously, on his death in Zambia in 1873, Livingstone’s body was returned to Britain for burial but the tribe he was living with at the time cut out his heart, saying it belonged in Africa. Holidays across the African continent are diverse, but the most popular remain volunteer projects and safaris. 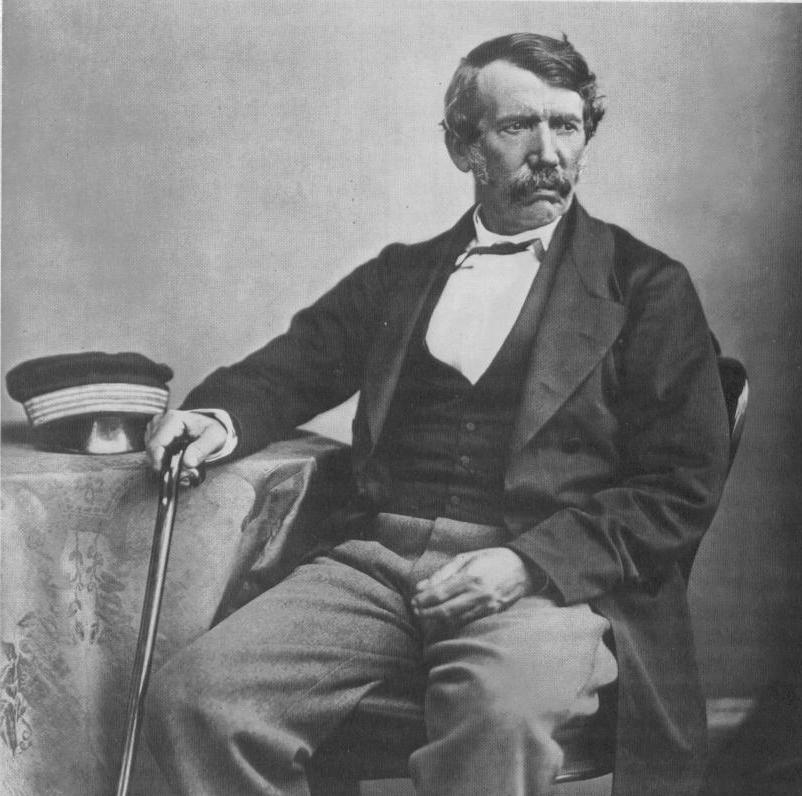 Not an explorer as such, but his travels aboard the HMS Beagle around South America yielded many scientific discoveries that inspired his evolutionary theory which still holds today. Tours to the Galapagos Islands, where he made many of his findings, are available through companies such as Exodus.co.uk. So, if you’re looking to follow in the footsteps of one of the world’s greatest ever explorers, as well as some of the planet’s most fascinating creatures, then now’s your chance. 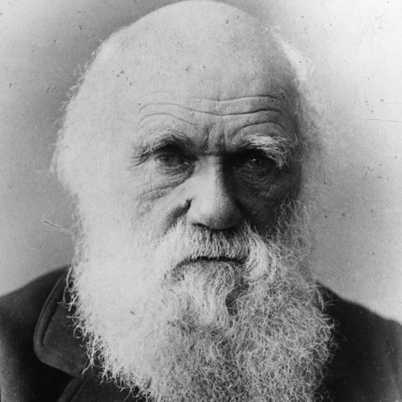 Rob is an adventure travel lover and can’t wait to follow in the footsteps of some of his heroes in 2013.