If you travel regularly you will inevitably reach a stage in your life where you get tired of taking the same vacation packages over and over again – even though they may come in different packaging. Let’s face it: even if they tell you that ancient aliens built them, how many ruins can one visit before it becomes extremely boring? Even white-water rafting can be boring after doing it a dozen times. If this sounds familiar, you seriously need a new adventure; you need to feel the adrenalin pumping in your veins again.

After giving it some serious thought and having consulted a number of experienced travelers, we reached a consensus: if there’s one adventure trip left that will get even the most blasé of travelers excited again it’s a journey to the most famous volcanoes on earth. Below we’ve listed not necessarily the biggest or the most active of them, but the ones we think will stun you with their sheer magnificence.

Another famous volcano and perhaps one of the more popular hotspots in Ecuador is Cotapaxi just 50km south of Quito. It is quite an intimidating peak at 5897m, but you can actually hike to the top of it and a lot of people do. It is probably best to organize a guided trip from Quito itself, although some people do choose to go it alone.

Just be aware that this is an active volcano and it has erupted 50 times. The last time being quite recent – August 2017. So, there is a risk in approaching and hiking up such a volcano, no matter what anyone else tells you. 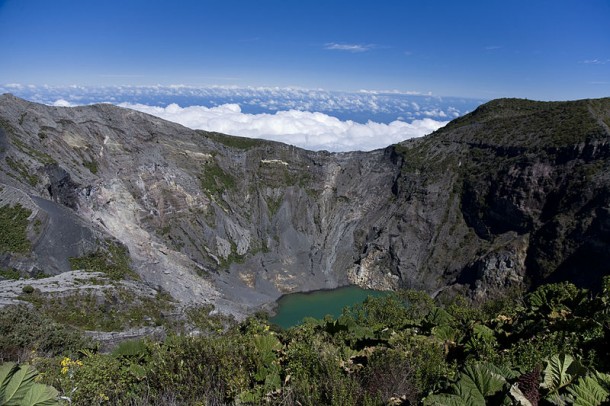 If a trip to Costa Rica’s Irazu volcano doesn’t do it for you, you should seriously start thinking about getting back on anti-depressants. Where else can you laze on the beaches of both the Pacific Ocean and the Caribbean Sea and visit a tropical nature reserve on a single trip? And you haven’t even seen the beautiful green lake in one of Irazu’s craters yet! 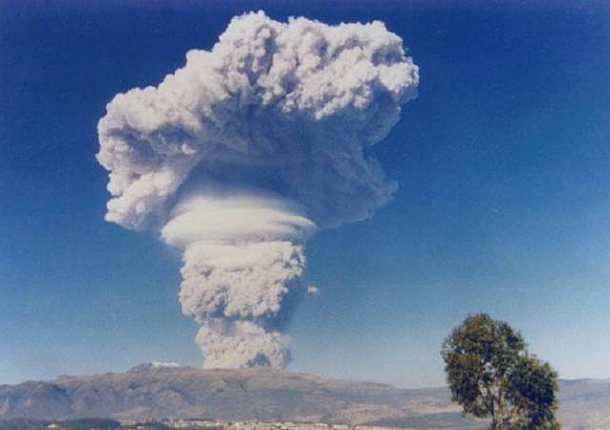 If you are ever in South America, give or take a few thousand kilometers, why not visit the equally stunning Ecuador? There is so much to see and do in Ecuador, and one of the highlights of this country is the volcanoes!

If you are physically able you could even hike up the slopes of 4680m Rucu, one of the peaks of Quito’s very own volcano Pichincha. You can also get to 4100m in a cable car. The views from here are simply mind-blowing. 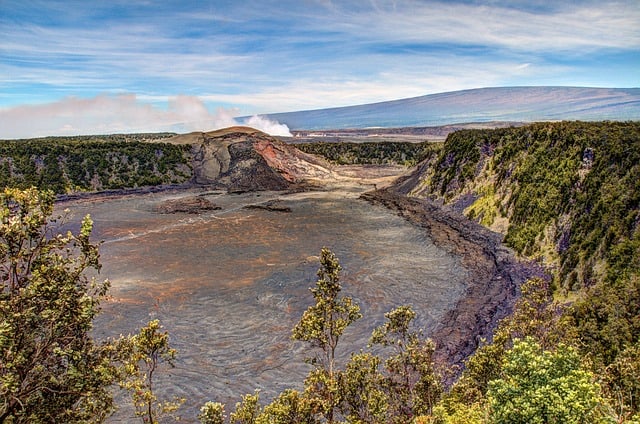 If you want to get your money’s worth, then taking a vacation on Big Island in Hawaii is where you can go and see what volcanoes are really about. Not only do they have 5 volcanoes within the aptly named – Volcanoes National Park, you can also see the devastation of previous eruptions and potentially, depending on the time of year, but actual lava also flows. 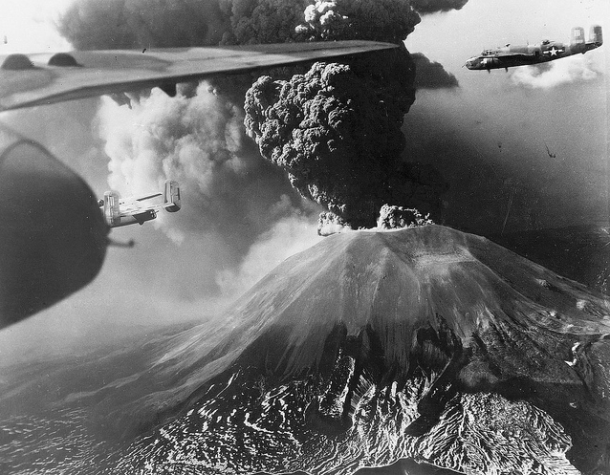 If you only visit a single volcano in your lifetime, make it this one. It’s still an active volcano – it has erupted no less than 50 times since it completely destroyed the town of Pompeii in 79 A.D. The last time was in 1944, so you should be relatively safe! Be warned: visiting the ruins of Pompeii might convince you to view the next volcano on our list from the comfort of a Boeing 747. 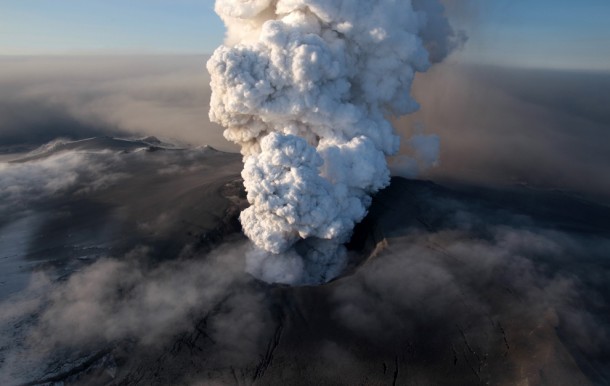 If you can’t pronounce or spell this, you’re not alone. Eyjafjallajokull’s claim to fame is that it was responsible for 2010’s ash cloud that disrupted air traffic all over Europe. The journey to the volcano will get anyone excited: geysers, lava deserts and stunning glaciers certainly impress. If this one really hooks you on volcanoes, don’t worry, Iceland has 29 others to see. 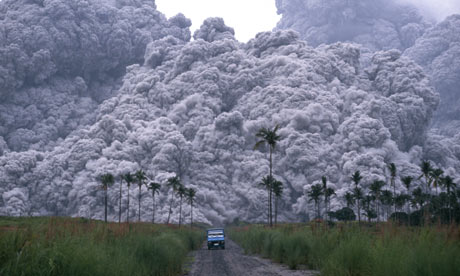 If you’ve worked down the list and reached this point, you just passed our test: you’re now ready for a really big adventure. After being responsible for the second biggest volcanic eruption of the 20th century in 1991, Pinatubo has become a hotspot for extreme trekking and off-road driving adventures, so you can have all the excitement you ever craved. Or you could opt for the cheap aerial tour.

1 thought on “Most Famous Volcanoes Around The World”