Trips to sub-Saharan Africa are often synonymous with one thing: wildlife. From crocs in Botswana to gorillas in Uganda, and, of course, not forgetting safaris to see the big game, animal spotting is what draws many people to this part of the world, but that’s not all it has to offer.

If you are more interested in adventure holidays – and getting up close and personal with some of the world’s largest animals isn’t enough to get your heartbeat racing – then there are plenty of other adrenaline-inducing activities to get involved in. In fact, the region’s rugged landscape provides the perfect stage for some of the most mind-blowing, jaw dropping and stomach churning activities in the world. Not convinced? Try these five for size.

Contents hide
1 1. Catch a Break: Surfing in South Africa
2 2. Head for the Heights: Abseiling in Losotho
3 3. Out of the Blue: Scuba Diving in Mozambique
4 4. Get High: Mountain Climbing in Tanzania
5 5. Blue-Sky Thinking: Skydiving in Namibia 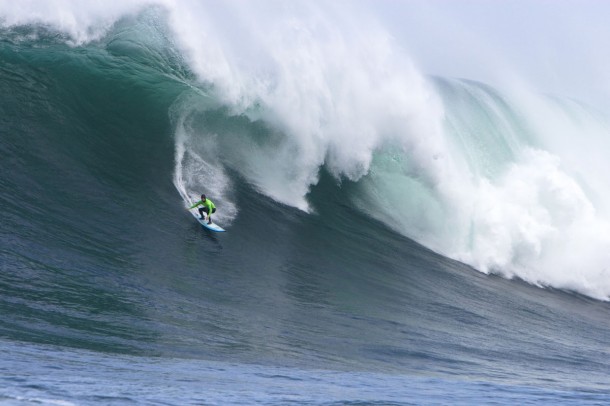 Its warm weather and solid swells make South Africa something of a surfer’s paradise and with the country’s coastline crammed full of beaches, there is no excuse not to hit the surf. Whether you are a seasoned pro or just a beginner, you will find a beach to match your proficiency (and your guts).

A big name on the surf scene, Jefferys Bay in the Eastern Cape is home to numerous surf competitions including the Billabong Pro tournament. Widely considered to be home to one of the best right hand breaks in the world, the waves in Jefferys Bay often top 10 metres, so it’s not for the feint-hearted. Slightly less perilous, and ideal for newbies not wanting to get in over their head (literally), is Muizenberg beach. It is here, legend has it, that the country’s first wave was ridden way back in 1920, and it has since established a reputation as one of the best places to dip your toe (or should that be board) in the water. 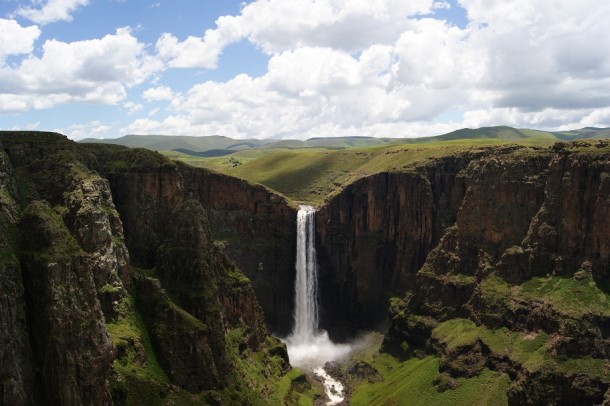 2. Head for the Heights: Abseiling in Losotho

At twice the height of nearby Victoria Falls and four times as big as Niagara, Maletsunyane Falls is one of Africa’s tallest single-drop waterfalls. It is also the sight of the world’s longest abseil. No experience is necessary to complete the 210-metre descent, but it is required that you complete a half-day training session in order to prepare yourself, both mentally and physically. Once you take to the rock face, expect to be dangling for a good half hour, and dress for a drenching as you’ll be just metres away from the waterfall, and a sudden gust of wind could well land you in it. 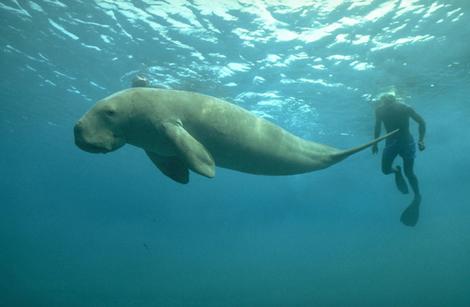 3. Out of the Blue: Scuba Diving in Mozambique

Just as Africa’s plains are home to some of the world’s largest mammals, its waters are packed with some of the biggest and most impressive sealife. A large number of these species can be found off the coast of Mozambique, in the warm waters of the Indian Ocean. Scuba diving here you can expect to see whale sharks – the world’s largest fish – as well as manta rays, turtles, dolphins and even hump back whales. You might also get the chance to swim alongside a mermaid, or at least the creature that is thought to have once been mistaken as such. The dugong is a large seal-like mammal, with two forelimbs and a fluked tail, and is often spotted in Mozambique’s waters. 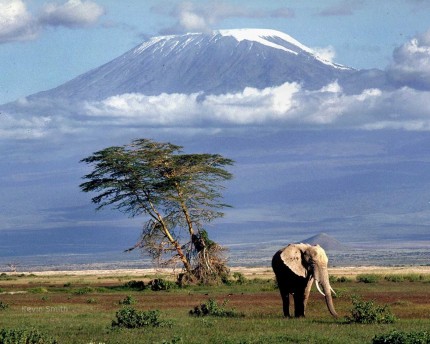 4. Get High: Mountain Climbing in Tanzania

Mount Kilimanjaro is one of the highest peaks that you can scale without professional experience or training. That said, the nearly 6000-metre accent is no walk in the park and you’ll need some serious lung capacity if you want to complete the trek to the top.

There are six established routes up the mountain, each one offering something different. On the Marangu Route for example you can stay in dormitory-style huts instead of tents, while on the Western Breach you can spend a night in a volcanic crater. The routes carry varying degrees of difficulty – from the so-called coca-cola route for the hiking novice, to the Umbwe Route for those looking for more of a challenge – as well as offering dramatically different scenery and levels of traffic. 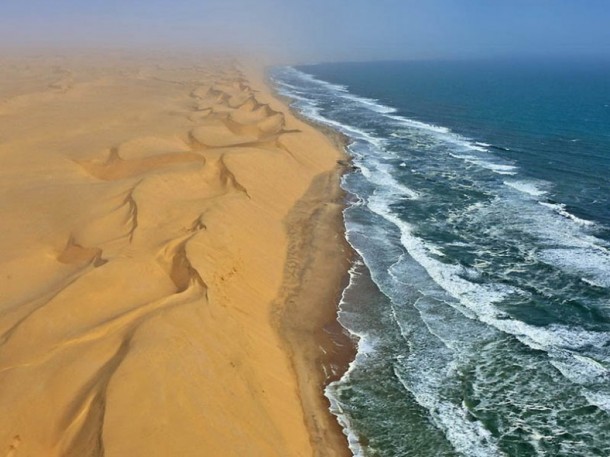 What better way to see the 80 million-year-old Namib Desert than from 10,000 feet up, strapped to a skydiving instructor and hurtling to the ground at 200 kilometres an hour? It is, after all, the only angle from which you can appreciate the true size of the 1200 by 100-mile desert, and with 30 seconds of freefall followed by five minutes or so of leisurely descent, you will have plenty of time to admire the vast sandy landscape, if you can bring yourself to open your eyes that is.

Helen Wilson’s hobbies include scuba diving, parachute jumping and white water rafting. In other words, she’s a bit mad, and you might not want to take her advice.