With the explosion of the human population over the last few hundred years, you’d expect that we would have invaded every last piece of land we have set our feet on. However, there are a few islands in the world that have either never been inhabited or have long ago been abandoned. Here are some of the uninhabited islands of the world. Some will creep you out, others will leave you wondering why on earth no one has chosen to live in the paradise on offer. 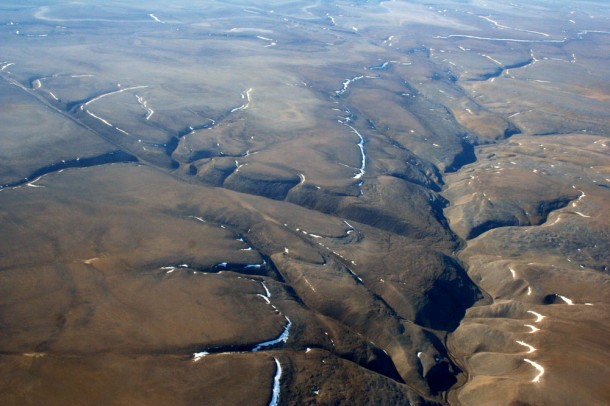 Many of these islands are laden with history. Some offer you the opportunity to explore nature as it is meant to be appreciated: untouched and free. If you are planning a trip then do make sure you have permission to step onto your island from the relevant authorities. If you are looking for a destination that is a bit different then you will certainly find it in this list. 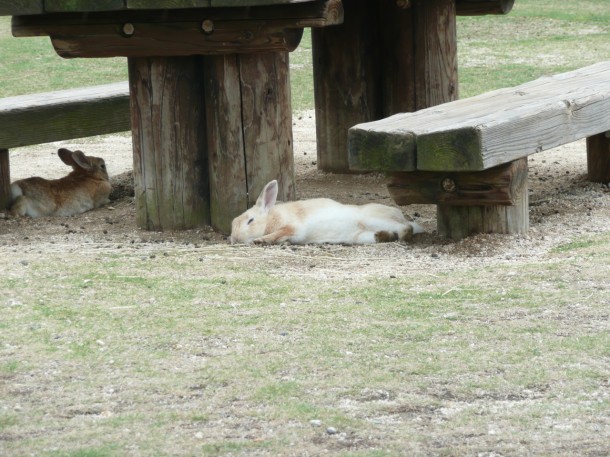 Okunoshima Island (aka Rabbit Island) lies off Japan’s coast and is overrun by rabbits, even though rabbits are not indigenous to the island. No human lives on Okunoshima Island because it was the site of a chemical weapons plant from 1929 to 1945 for the Japanese Imperial Army. The rabbits that now reside on the island are test animals set free when the Allied Occupation took the plant apart. Nobody admits to seeing any with two heads. But perhaps that is why this is on the list of uninhabited islands. 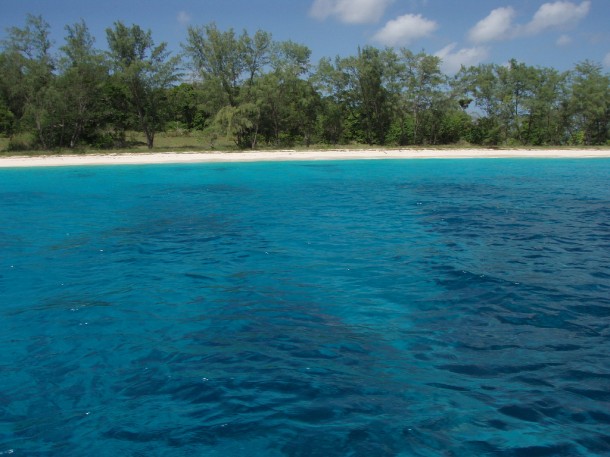 Jaco Island is considered to be sacred ground, which is primarily why no one has ever lived on it permanently. Tourists are allowed to camp out on the island, and day tours are also available.

Located south of Mexico and West of Guatemala, Clipperton Island is a coral atoll that was used for mining guano. Because of the Mexican Civil War in 1914, the island’s residents were cut off from essential supplies, and after World War II, the atoll was abandoned completely.

Tree Island in the South China Sea is uninhabited mainly because it is still subject to disputed ownership. Tree Island is one of the Paracel Islands, and is currently under the administration of China’s Hainan Province, but is also claimed by Vietnam and Taiwan. The island is available for a visit with permission, and the “residents” are mostly military enforcers. 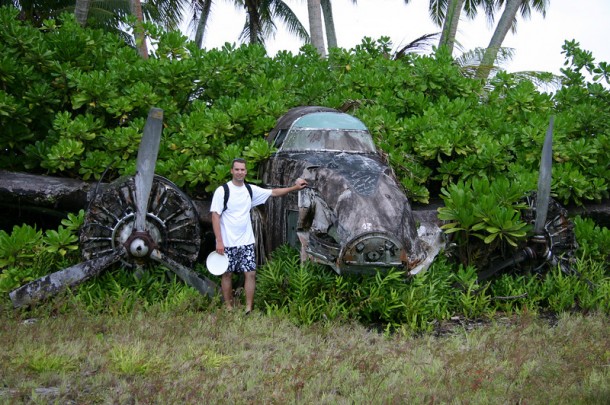 Located 1,000 miles south of Hawaii the island is technically owned by the USA. However, due to its isolation, the island is both unspoiled and one of the uninhabited islands found in the south Pacific Ocean. Although there is an airstrip in the island, it has fallen into ruin due to neglect after the Second World War. 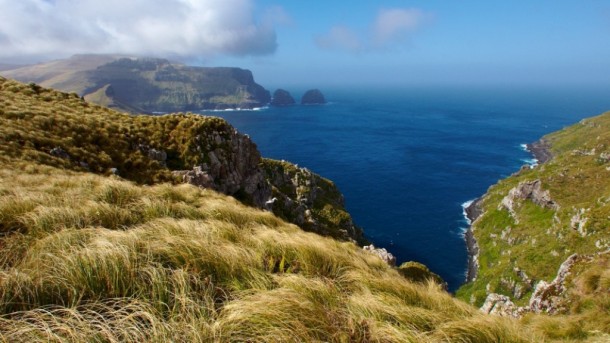 The Auckland Islands, not to be confused with the Auckland, form the New Zealand Sub-Antarctic Islands. There are Polynesian settlement sites present in the islands. Experts say they were established in the 13th century and then abandoned. These islands were rediscovered in 1806 but up to this day are still deserted. 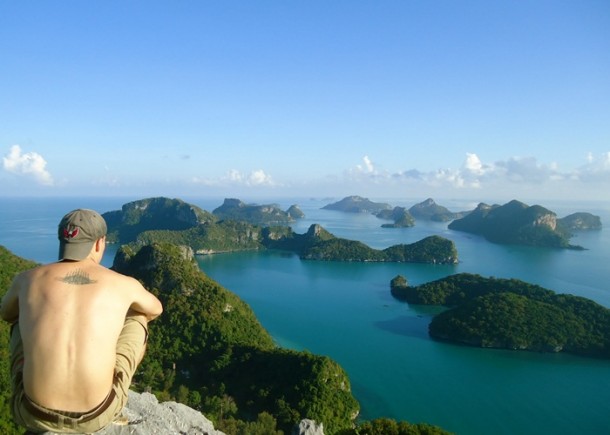 Mu Ko Ang Thong is an archipelago composed of 40 islands located in the Gulf of Thailand. Most of the islands are covered with thick tropical forest and are endowed with white sand beaches. All 40 islands of the archipelago are uninhabited and largely undeveloped. Mu Ko Ang Thongs provided the setting for the movie The Beach, starring Leonardo di Caprio. 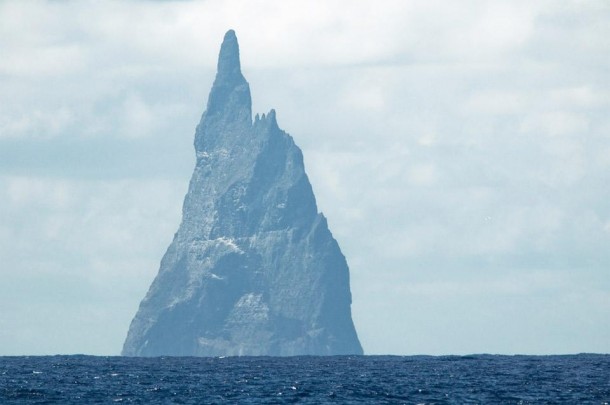 Ball’s Pyramid is actually a high rock island located southeast of Lord Howe Island between Australia and New Zealand. The pyramid is the remnant of a volcano formed 7 million years ago, and the rock island is now home to the rarest insect in the world: the Lord Howe Island Stick Insect. It is about as remote as you can get, and even more so than the Wessel Islands in the north, which is a great fishing spot if you ask me! 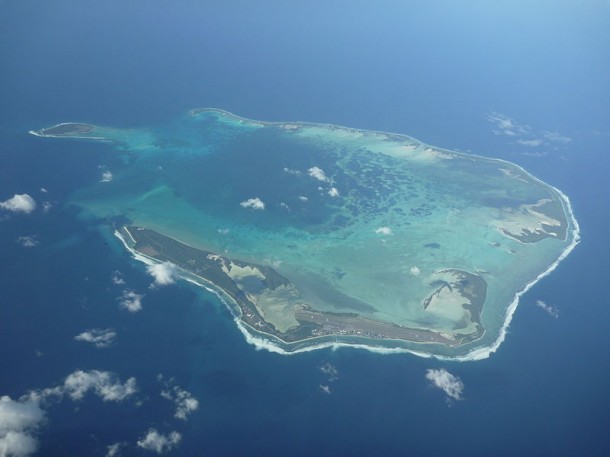 Cocos Island is located off the coast of Costa Rica. It is a largely uninhabited, jungle-covered island. Tourists on the island are only allowed with due permission from the Costa Rican Park Rangers (they are the only people allowed on the island otherwise). The island is a popular dive site and treasure-hunting site. Cocos Island is assumed to be the inspiration for the Isla Nublar in Jurassic Park, 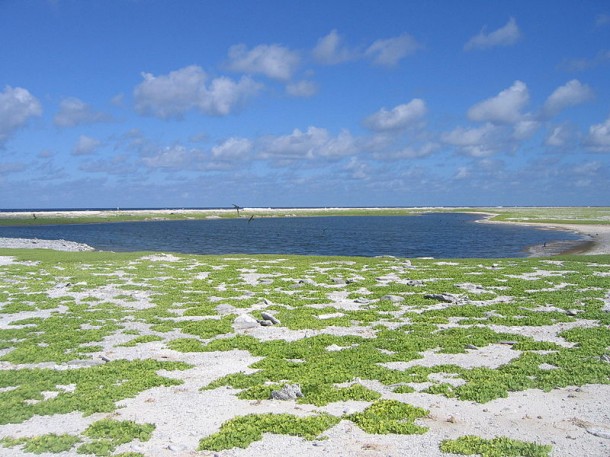 The Phoenix Islands are located in the Pacific Ocean and are actually a group of atolls and submerged coral reefs. Because of their isolated location, the islands have a wide array of undisturbed ecosystems, and the population of flora and fauna found here are virtually undisturbed by men. The islands constitute the world’s largest marine protected area. 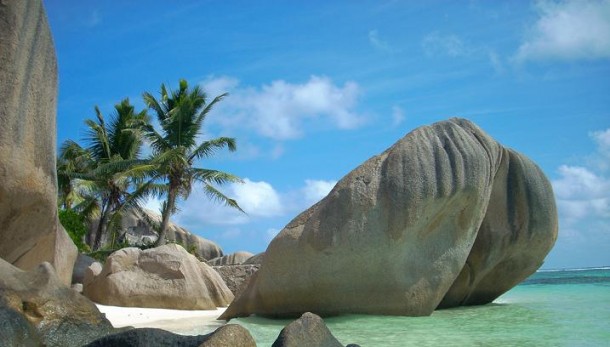 Aldabra Island is the second-largest atoll in the world, and well located in the Indian Ocean. It is divided into 4 islands and is currently home to one of the largest Giant Tortoise populations in the world, unharmed by human predation. The island is also home to the world’s largest land crab. 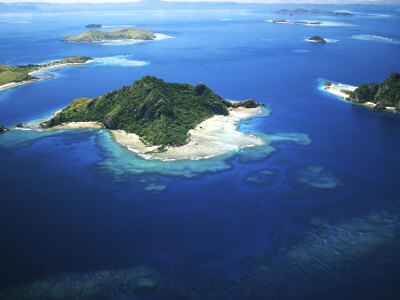 The Mamanuca Islands in Fiji are a volcanic archipelago composed of at least 20 islands. They are a very popular tourist destination, but several of these islands are still largely uninhabited due to the absence of a water source. One of the islands in the group (Monuriki) was used as the set location for the movie Cast Away.

Tetepare Islands is a part of the Solomon Islands and is the largest island in the South Pacific still to be uninhabited. The island is covered by rainforest and its coasts are fringed with reefs. Although there were a few settlements, they were abandoned some 200 years ago for unknown reasons. Very spooky. 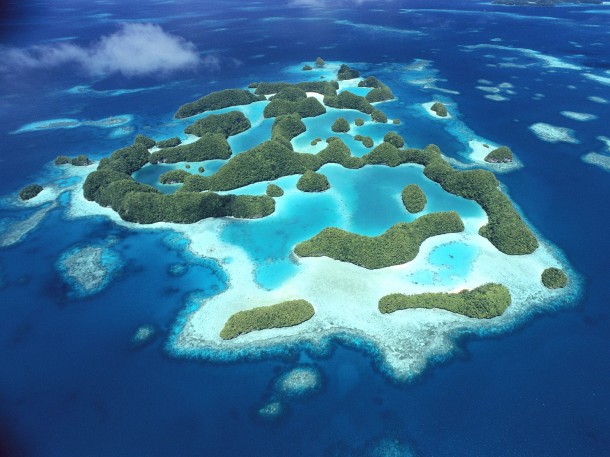 Uninhabited Islands around the World

2 thoughts on “15 Uninhabited Islands That Will Capture Your Imagination”