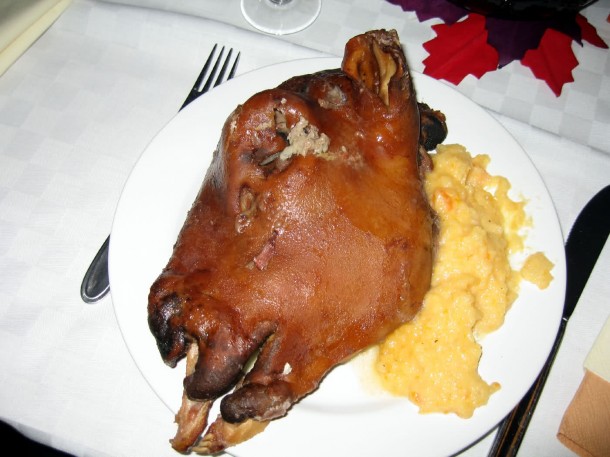 Growing up you probably had a certain diet that was limited to what your parents would give you since you couldn’t cook for yourself. If you were lucky, you might have eaten lots of pizza and sausages; if your parents were more health conscious it was probably salads and chicken. No matter what you ate, it was normal, right? Or at least what you would classify as normal.

But not every country has the same tastes as you. In fact, somewhere in the world right now someone is eating something that would make you throw up, maybe even just by looking at it. Some of the foods around the world are crazy and the ones below are no exception. 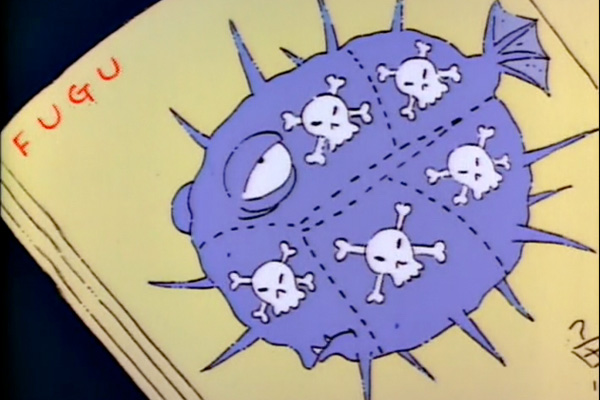 You can rely on the Japanese to turn one of the most dangerous fish in the world into a local delicacy. The reason why the Pufferfish is so dangerous is because its skin contains a toxin that is more than 1,000 times stronger than cyanide. The Pufferfish is not something you would ever think about putting in your mouth, or would you? If you want to try it you will only find it in licensed restaurants cooked by expert chefs. There have been cases of people dying because they ate it from the wrong place.

This is one cheese that wouldn’t go well with wine. To make Casu Marzu, cheesemakers take some cheese made from sheep’s milk and leave it out in a dry room. Flies then come and leave their eggs, which become maggots. The maggots in turn eat the cheese and excrete it out in a less-than-appetizing cycle of cheese creation. When the cheese is ready to be eaten it’s basically a soft liquid cheese with little maggots crawling around. We’ll leave it to you to decide if it’s something you’d try.

If you have a fear of spiders you might be a little afraid of putting these things in your mouth, but if not, fried tarantulas are meant to taste really nice. A bit like crickets. Preparers of the dish catch the spiders and fry them whole with a little salt and garlic. Luckily, the hairs singe off when fried. Fried tarantulas have become quite popular over the years with tourists, which brings in a nice income for the locals.

This is your chance to try a duck before it is even born. Chefs prepare balut by taking fertilized eggs and boiling them before they get a chance to hatch. If one waits too long, the duck embryo will be at a more advanced stage and might have a beak and feathers. If you can imagine how popular the hot dog is in America, then this is about the same popularity of balut in the Philippines. If you want to be a little more shocked, this is how you eat a balut: crack the egg open, drink the broth then eat the yolk and fetus together. Tasty.

If you ever felt the need to fight with your food before eating it, then you should definitely try live octopus. It’s taken straight from a tank and cut into little pieces and served with sesame sauce. The tentacles can still be seen wriggling about and stick to everything they touch. The goal is to get it into your mouth before it sticks to your face. You’re going to have to give it a good chew so the suction cups don’t stick to your throat on the way down.

Mathew Parker has an amazing visualization for kids and their partying style. He has come up with great ideas related to planning of kids holidays.