Though many backpackers like to complain about outdated tourist guides, what actually costs the average backpacker the most money is outdated knowledge. The number of popular myths when it comes to saving money on the road is staggering. And they can cost you some serious cash if believed. I will now outline five budget killing backpacking myths that really should be ignored. 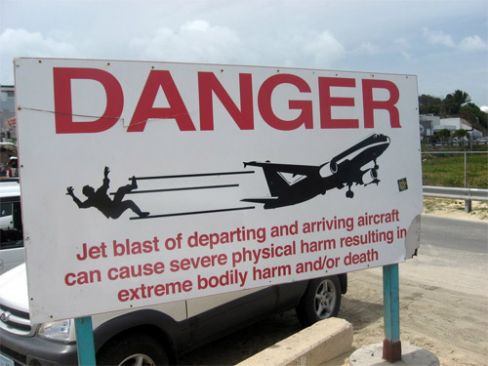 Leaving aside the fact that excess advanced bookings can leave you feeling a little cramped in terms of personal freedom, advance bookings don’t always lead to savings. While most budget airlines pay you to book in advance, hotels and hostels rarely do.

Even the best hotels can usually be found for hugely discounted rates provided they are booked within a day or two of your arrival. And hostels are equally likely to cut prices when they find themselves approaching the weekend with empty dormitory beds. 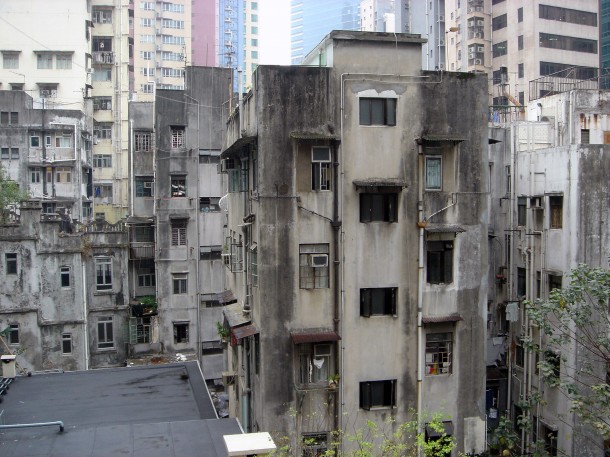 In many cities hostels are indeed the cheapest option. But in Southeast Asia and South America, it’s actually small privately owned hotels that usually offer the best value. The catch is, they don’t advertise online.

A little bit of on the ground reconnaissance is therefore necessary but the rewards are usually worth it. I have often found private rooms for half the price I would have paid for a hostel dormitory bed had I booked online.

Many backpackers throw their political and nutritional beliefs out the window when they travel and will happily eat a Big Mac to save on cash. But in many countries, particularly those on the cheaper side of the scale, American fast food chains are not actually that cheap.

In fact, in Southeast Asia, South America and Eastern Europe, you can expect to pay more for a Big Mac meal than you would for a comparable dish in an actual restaurant. 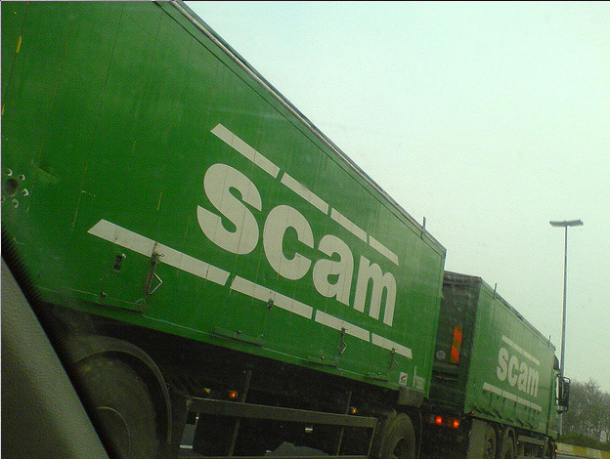 Round the world tickets are marketed as a great way to save on airfare when it comes to exploring the world. But thanks to a strange myriad of additional charges and the recent growth of budget airlines, the savings aren’t always there. Never purchase a RTW ticket without doing adequate research. In many cases, individual tickets are the way to go.

Another example of false economics when it comes to combined tickets is European train passes. If you want to travel around Western Europe, an Interrail or Eurail pass is definitely the way to go. But if you are planning on making most of your stops in Eastern Europe, you will actually save money by purchasing your train tickets individually.

Myth #5 Free Accommodation is Difficult to Come By 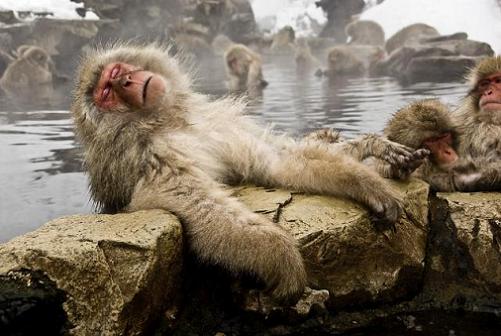 Finally, when it comes to accommodation, you don’t actually have to pay for it. In the past, a free nights sleep meant an uncomfortable airport or a generous friend but nowadays we have the likes of couchsurfing.org and helpx.net.

Couchsurfing.org is something that many backpackers seem reluctant to try. But the site actually makes sleeping in the homes of strangers perfectly safe. The rating system is well designed and the community is all about helping each other. Quite simply, it works.

Helpx.net on the other hand allows you to put in a few hours work in exchange for a free bed and some free food. Though it’s probably not for you if you’re a little on the lazy side, it is both a viable and relatively easy way to sleep for free as you travel.

Mike Johnson is a well known travel writer. Through his writings he shares his travel experiences. He has been extensively writing for www.onemilebeach.com.au.