The Caribbean has some of the best waves in the world and has been climbing in popularity in the last few years. There are more than 7000 Caribbean islands with the Atlantic and Caribbean swell right there, how could it not have great waves. The Caribbean is very popular with surfers from Canada and the US as it is so easy to get to and is a great place to run to in the winter for some warm waves and the best thing is there are waves for levels of surfers.

The most well-known waves are found in Puerto Rico and Barbados and there are lesser-known or even secret surf spots in other islands such as Cuba, St Lucia, and Martinique. There are some waves that remain truly undiscovered and if you are an explorer there is an opportunity to hop on a sailboat and try and find some Caribbean surfing spots for yourself.

Below is a map and then a detailed list of what I consider to be the best surfing in the Caribbean! 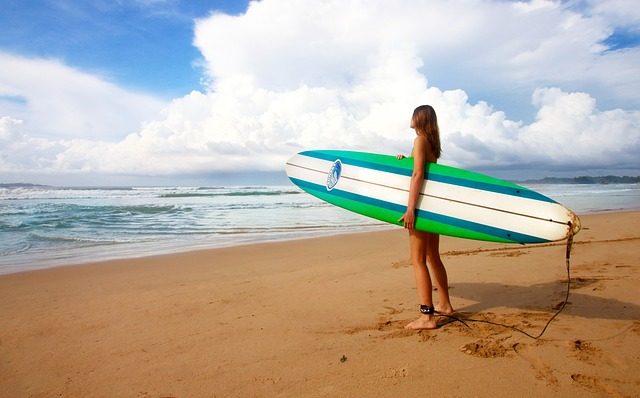 The Puerto Rico waves have been pulling in surfers for over sixty years. It is a great place for US citizens as it is part of US territory and requires no passport for entry. Puerto Rico has hundreds of reefs, points and beach breaks which are great for surfing and it is perfect for family travel too as it is set-up well for tourism.

The towns of Aguadilla and Rincon, found on the east coast, are by far the most popular. Rincon has some of the biggest and best waves in the Caribbean and is home to the acclaimed Rincon Surf School. There are other great locations too on the north coast of the island and there are waves for all abilities. The spots to look out for are La Islita, Cerro Gordo, Cibuco, Los Tubos and La Marginal. 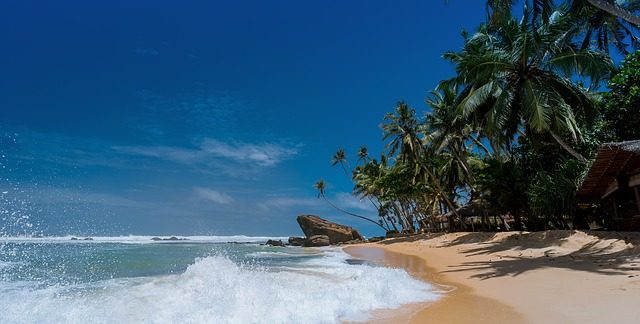 The Dominican Republic has the longest coastline in the Caribbean and is one of the first places in the Caribbean to catch Atlantic swells. It is bordered by both the Atlantic and Caribbean Sea which provides surf all year round. It caters to every level of surfing and is known as a longboard destination but it also has breaks suited for short-boarding.

If you are traveling in the winter, then spend your time in the north around the Cabarete and Puerto Plata area. These areas will pick up the winter Atlantic swells. Some top Caribbean surfing beaks to head to are Puerto Plata, Sosua, Cabarete, Rio San Juan, Naugua, Las Terrenas and Samana.

The wind is light and offshore in the morning and pick up to cross/onshore in the afternoon. You can find that the wind swings back to being offshore for a sunset surf too. In the summertime, the conditions are perfect if you want mellow uncrowded waves.

There is also some surf to be found on the east coast. This is where the majority of the resorts are making it a good place to head if you want a family holiday and still want to catch a few waves, Playa Macao and Caligula near Punta Cana and Bavaro are the best for decent surf. If you venture out from the resorts, you can find some decent should high waves that suit all levels of surfing. Oh, and if you are in the area, there are some great places to eat in Punta Cana too. Be sure to check some of them out!

In summer, head down south to find bigger waves where overhead days are consistent. Playa Los Patos and Guibia in Santo Domingo, and Playa Bahoruco in Barahona are great breaks.

There are breaks on every side of the island in the Dominican Republic, so do your research and maybe invest in a surf guide for your trip to make sure you get the best out of your surf trip. 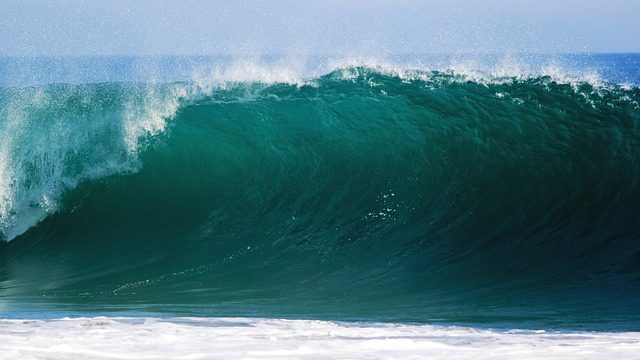 Barbados is more known for its cricket than as a Caribbean surfing hotspot. But it actually has great waves. It is a good place to go if you want to share in a vibe with the local surf scene, and they are known for their hospitality.

On the northwest side of the island is a surf spot called Duppies, known for its chilled atmosphere and small crowds. If you move down a bit to the east side, you will find a world-class break at Bathsheba called Soup Bowls, it is a world-renowned right-hander and people from all over the world fly there for a big swell.

Down south is where you’ll find Silver Sands beach and Surfers Bay. These are excellent spots for beginners and there are surf schools at both of them that will get you started. 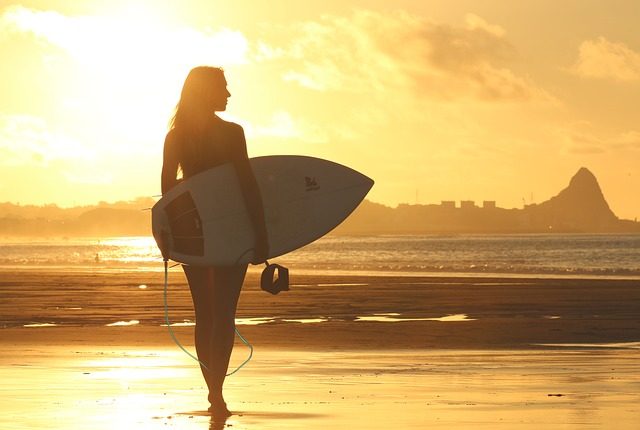 Jamaica, although not really known as a top Caribbean surfing location, is nonetheless a great place for beginners to learn. The waters there are pretty chilled and calm and are easy to break into. There are a lot of surf camps up and down the coast to stay at and get lessons from.

Boston-bay has a great atmosphere and is tourist-friendly. It is one of the oldest surf spots on the island and the birthplace of jerk cooking.

There are a few waves for the pros out there around Kingston called the Lighthouse and Makka which is near a town called Yallah. 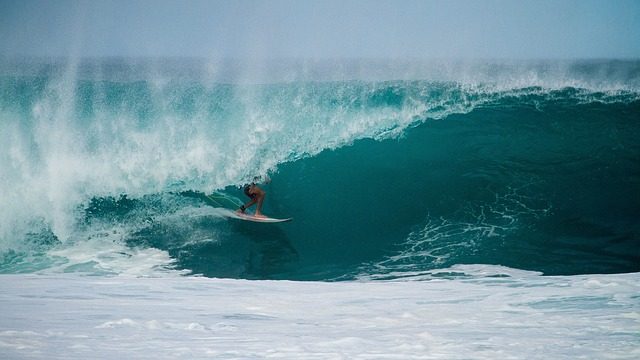 Costa Rica has been known as a surf destination for years and for good reason. Most of the surfing happens on the pacific side but there are excellent surf breaks on the Caribbean side too. In fact, it is riddled with waves and it is said to have the best waves in the Caribbean.

The waves here can get huge on a big swell but there are also excellent waves for beginners and intermediates alike. Most of the surfing is around Limon, a few hours drive out of San Jose. El Barco and Playa Negra are excellent waves for beginners and intermediates and then you have the pro waves such as Salsa Brava and Playa Bonita.

Surf camps are available along the coast and provide everything from gear rental to lessons and accommodation. 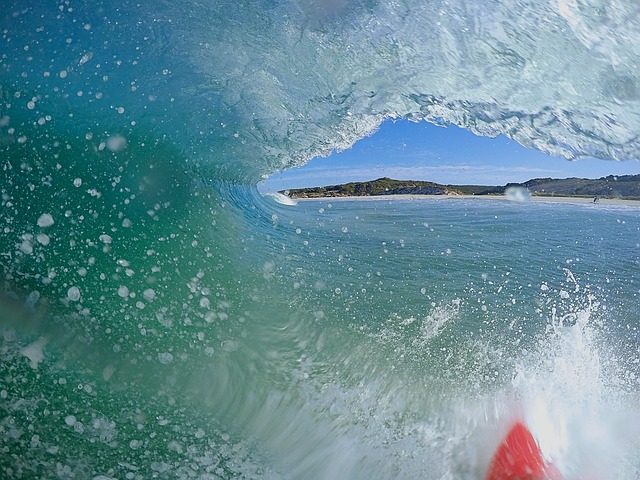 Eleuthera has some of the most consistent and powerful waves in the Bahamas. The island has a coast 110 miles long and is host to beach, reef breaks and point breaks. The waves are suitable for all levels of surfing and there is a surf camp on the island where you can rent gear and get a lesson. It is easily gotten to by a short flight from the capital, Nassau.

The unique thing about Eleuthera is that it has a 3000ft drop off close to shore which acts as a swell magnet. The best time of year to be there is from October through to the end of April, when the strong winter swells of the Atlantic are being pushed down. 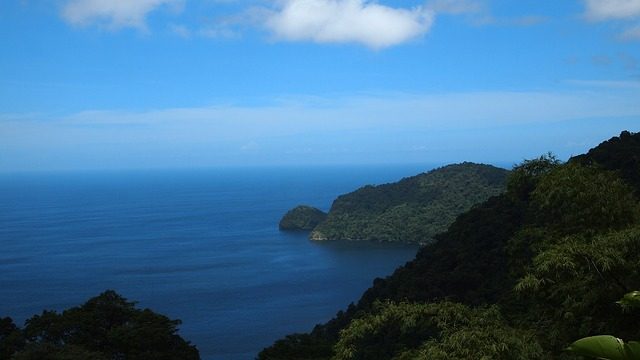 Trinidad and Tobago have quite a lot to offer the Caribbean surfing scene but only one location that is deemed world-class: Mount Irvine on Tobago. It is a mind-blowing right-hander but it is very fickle and does not break very often. Of course, if you want something else to occupy you while waiting for the perfect wave, then there is also a lot of diving on offer too.

Trinidad has a few waves to speak of, but nothing amazing. If you are a beginner though, they are probably just right. The break to head to is Salybia, near Toco on the north-east coast. This is a reef break and is the most consistent wave in Trinidad. There are a few other waves too, Matelot, Grande Riviere, and Outer Island off Saline Bay also provide decent surf. There are a couple of surf schools available, one of which is mobile, and they are easy to find online. 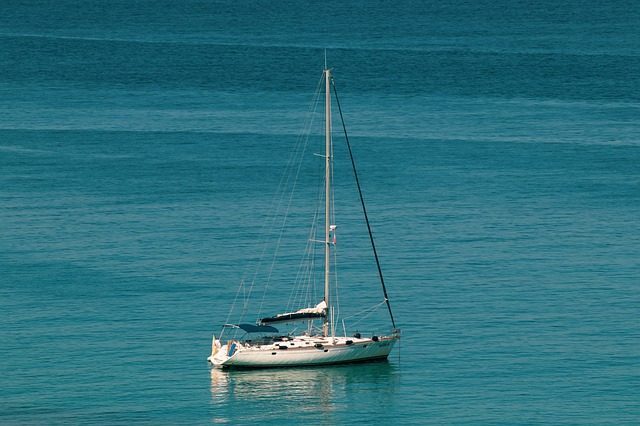 There are still a lot of waves to be discovered in the Caribbean. With 7000 individual islands with the structure to create waves, anything could be found. If you are someone of that nature, a sailing trip around the outer island would be a great adventure to discover some untouched and un-surfed waves. In fact, if you plan on doing it, let me know.

The Caribbean has a huge diversity of culture and waves to choose from and when booking your trip, pick one or the other as a priority and you should be golden. They all have a great atmosphere, silky blue water and waves, so you cannot go too far wrong there.