Relax in Milan? Forget it!
If you think a holiday in Milan means endless shopping and sipping aperitivos as you watch the beautiful people go by, think again.  Pick up a rental car from any of Milan’s international airports and you are within easy reach of Lake Como and the Italian Alps, making this the ideal location for everything from snowboarding to wakeboarding. And that’s just the start.

The Dolomites are Dynamite for Snowboarding

Snowboard in fresh, deep powder snow or rip some turns on cruisy wide blue runs in one of the many ski resorts in the Dolomites, the Italian Alps. There are definitely a lot of options The Dolomites’ best resorts include Madonna di Campiglio, Fassa Valley, and San Martino di Castrozza. Just to name a few.

But the Dolomites spectacular scenery alone is reason to come here, even in summer. With some world-famous areas like the National Park Adamello Brenta and hikes like the Tre Cime di Lavaredo, you will be blown away by what you find in the area. You could even spend a week or two here exploring the Dolomites and discovering even more untold adventures! 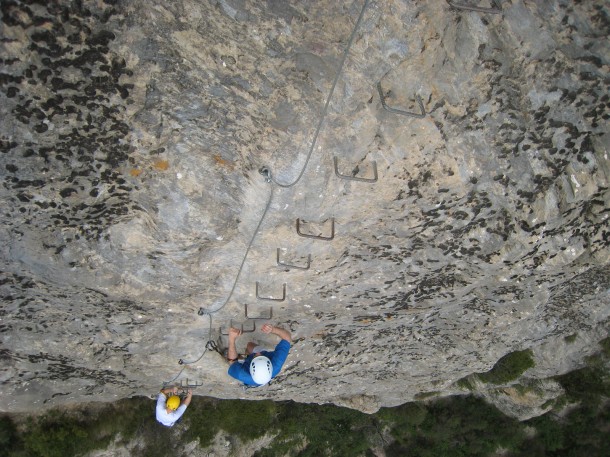 Just 25 miles to the north, Lake Como is easily reached from Milan by car and even public transport. Not only is it incredibly scenic, but it’s also an ideal spot for rock climbing and bouldering, with most of the rock climbing taking place to the east of the lake, around Lecco, where you’ll be scaling white, compact limestone.  Here you’ll find several buttresses above the lake and among the peaks of the Grigne massif.  Don’t worry about overcrowding either – there are thousands of routes.

Heli Ski in the Italian Alps 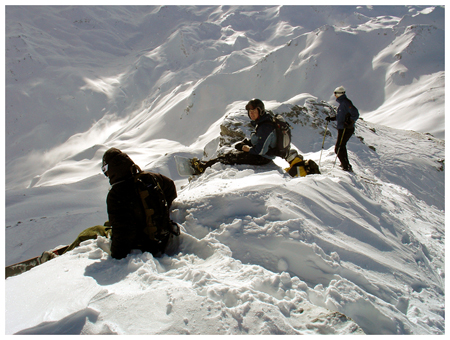 Conventional skiing is so last year! For a real adrenaline rush, you have to try heli-skiing in the Italian Alps. The elevated terrain makes for ski descents that are long and varied, and heli-drops offer a range of routes from each landing spot, including more than 2,000 meters of vertical descent. This is not for the ski novice, however: Because the runs are so long, snow conditions vary constantly and the skiing is more technical.

If snow isn’t your thing, maybe you’d prefer to get your thrills on the water.  About 100 km from Milan, Lake Viverone is a natural pre-alpine gem nestling between the Alps and the massive Ivrea basin. The artificial Idroscalo lake in Milan was the site of the Wakeboard World Championships in 2011, so they know what they’re doing around here when it comes to all things wake-related -from wakeboarding to wakeskating and wakesurfing.

Take to the Skies

The scenery around Milan is stunning enough from the ground, so can you imagine what it looks like from the air?  For the best view of the magnificent lake and mountain scenery, try parachuting or paragliding. If you’ve never taken to the air without a pilot, you don’t need to go it alone. Arialibera, based in Bellagio, about a 45-minute drive from Milan, offers tandem paragliding flights from Mount Muggio, so you’re accompanied by somebody who knows what they’re doing. The Cavalcalario Club, also near Bellagio, offers dual-seat paragliding trips with an expert pilot from Mount Nuvolone.

You can choose from either paragliding or parachuting from aero clubs based at Varese, Pradaccio, and Vergiate, all of which are less than an hour’s drive from Milan. 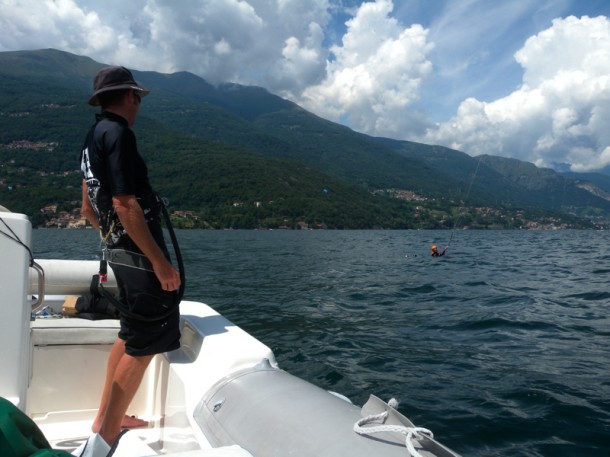 When you think of kitesurfing, you might worry about sharks or being dragged out to sea, but all those fears melt away when you kitesurf on Lake Como. Most kitesurfing on Lake Como takes place at the northern end, where the southern Breva wind and fine sandy beaches combine to create ideal conditions. Kitesurfing centers provide equipment for hire (you’ll need proof of competence), as well as classes for all levels from beginner.  With Milan Bergamo the nearest airport, hiring a car is probably the best mode of transport, especially as an excellent motorway runs along the entire east coast of Lake Como.

Hike the Via Ferrata

Feel like a true mountain adventurer and climb the via ferrata (“iron paths”) of the Dolomites. Originally installed during the battles between the Austrians and the Italians in World War I, these metal ladders provide a thrilling way to appreciate the sheer magnificence of this mountain valley. Completely protected and attached to a system of anchored cables, you will enjoy panoramas typically reserved for intrepid adventurers. 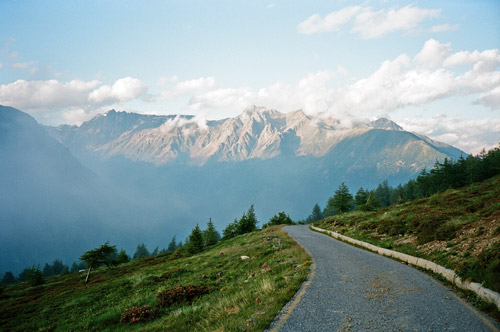 Lance Armstrong called this the toughest climb in the world, so be warned!  The Mortirolo Pass is a real cycling challenge and a regular inclusion in the Giro d’Italia. Open to traffic from May through September only, it links the provinces Sondrio and Brescia, but, because it is not the main road between them, traffic is not that heavy. Get your training in first – remember the Italians call this  “Signora Salita!” (Mrs. Uphill).

Aoife O’Carroll is a staff writer for Nova Car Hire, a convenient website for arranging car rental in 26,000 locations worldwide, including Milan.