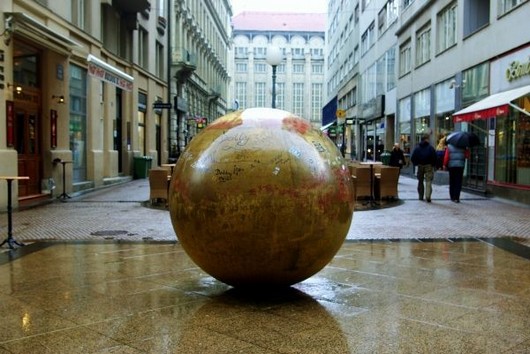 Sure, those infographics that put the planet sizes in perspective are great, but have you ever wanted to get even better acquainted with our solar system? If you have, you’ll be happy to learn that in Zagreb, Croatia you can. You can explore our solar system and even travel from planet to planet in what can only be described as a city-wide scavenger hunt.

In 1971 Ivan Kožarić created the Prizemljeno Sunce (The Grounded Sun) installation, which is basically a bronze sphere 2 meters in diameter. And in 2004 artist Davor Preis added to this exhibit with his Devet Pogleda (Nine Views) installation. He made models of the 9 planets of our solar system (Pluto was demoted in 2006), and strategically placed them all around Zagreb. With the planets’ sizes and distances made to the same scale as the Grounded Sun, Zagreb now has a city-wide model of solar system. 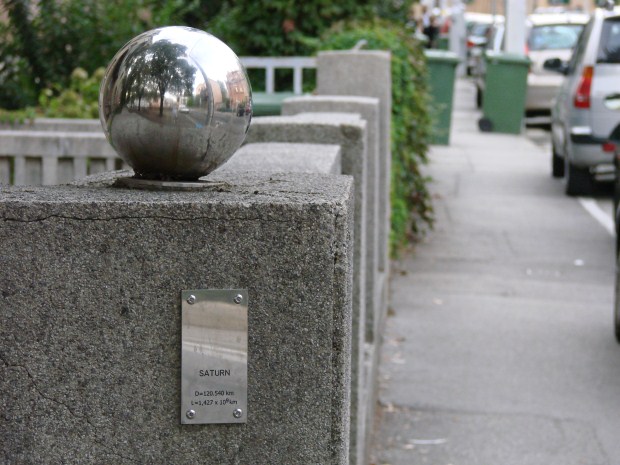 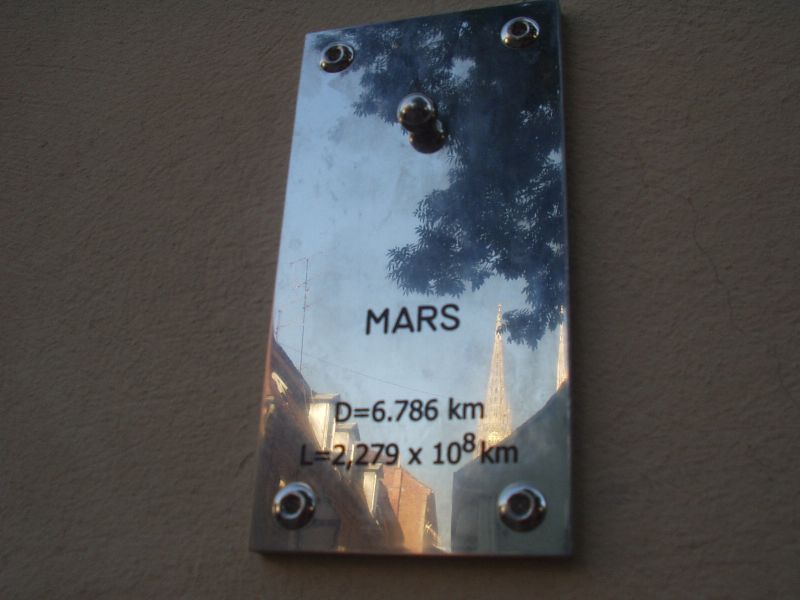 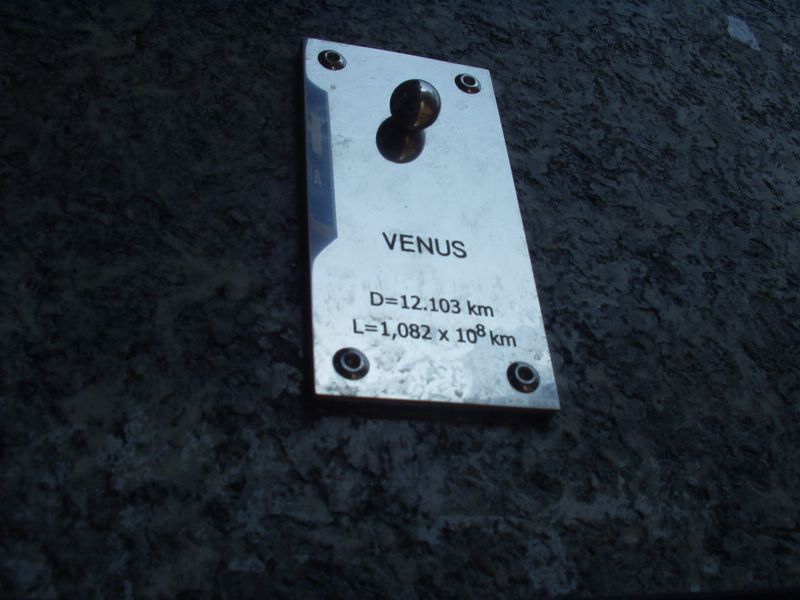 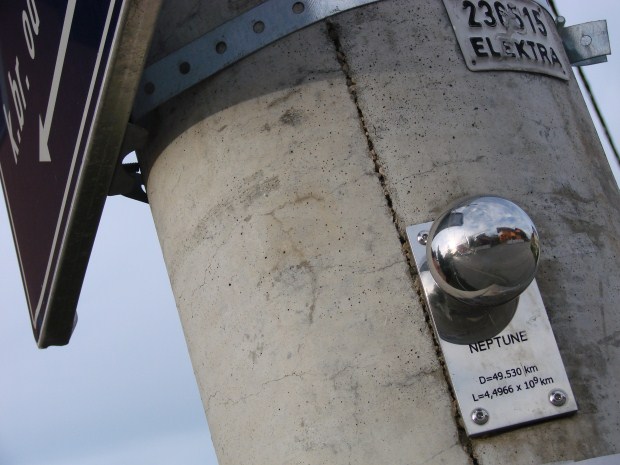 Where Is The Solar System Sculpture in Zagreb?

Due to the size and scale of the solar system sculpture in Zagreb, you might have to do a bit of walking.

The center is located on Bogoviceva street, seen on the map below. You can walk outwards to the various planets from there!